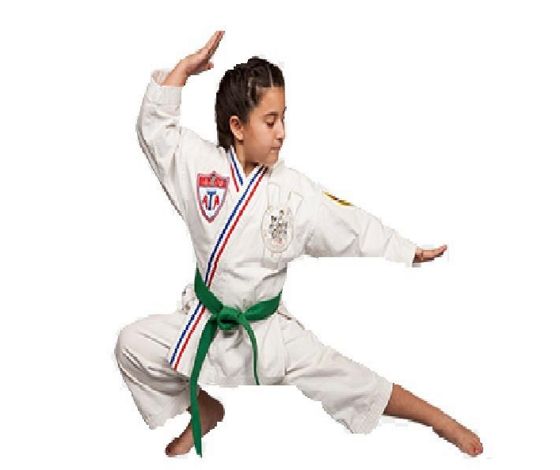 Chandigarh: The Amateur Karate Association of Chandigarh will organise trials to select Chandigarh (boys and girls) teams at British School, Sector 44, on January 8 (4.30 pm). The selected team will participate in the 16th National Open Karate Championship to be held at Madgaon (Goa) from January 23 to 25. TNS

Chandigarh: The ongoing protest of the Panjab University Teachers' Association (PUTA) executive entered its 48th day on Wednesday. The protesters staged a dharna in front of the Vice-Chancellor's office and raised slogans against the authorities. Dr Mritunjay Kumar, president, PUTA, said their protest would continue. TNS

Mohali: A 56-year-old ex-serviceman got a new lease of life after he underwent a timely emergency surgery at Ivy Hospital recently. Ashok Kumar's left brain artery was blocked due to an acute brain stroke. Dr Harinder Singh Bedi, director of cardiovascular sciences, said through carotid-end arterectomy (CEA) surgery, the blockage was removed and the artery repaired. TNS

Chandigarh: Aryan Thakur and top seed Aditi emerged winners of the Roots-AITA Challenge Series (III) National Ranking Tennis Championship for boys and girls, respectively, at Zirakpur. In the boys’ U-18 final, Thakur registered a comeback win over Aditya Chauhan. Thakur, after facing a 4-6 defeat in the opening set, recovered in next two sets by logging 6-3 6-3 win. In the girls’ U-18 final, Aditi logged an easy 6-2 6-4 win over Riya Kaushik to grab the title. President of Mohali Lawn Tennis Association Manmohan Kohli and Major General HJ Singh, vice-president, presented awards to the winners. tns

Chandigarh: The Netball Sports Promotion Association, Chandigarh, will organise the state sub-junior, junior and senior netball championship at Sri Guru Gobind Singh College, Sector 26, from January 17 to 19. Players born on or after April 1, 2005, and April 1, 2002, will be eligible to participate in the championship. For the senior category, there is no age bar. The interested teams can confirm their entries with the organisers. TNS