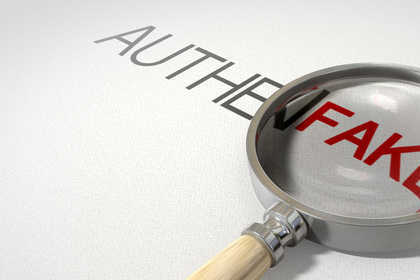 With the arrest of five, the police claim to have busted a fake stamp paper scam involving an inter-state gang.

A cache of 333 unused stamp papers of various denominations, 11 fake rubber stamps, 125 tickets, 10 registers and a car have been seized. Two more suspects are yet to be arrested.

The suspects have been identified as Harish Kumar Arora, the mastermind and a resident of Dhakoli, Rajpura resident Davinder Kumar, Sachin Jindal, a resident of Sunam, Ashok Kumar, a resident of Samana, and Dhakoli resident Abhay Bhattacharya. Arora’s two sons – Sahil and Abhishek — are absconding.

Sources said many illegal housing societies and colonies in Peer Muchalla, Dhakoli and Zirakpur were using these stamp papers. The police said they were scrutinising the papers but as of now, the role of any bank or MC employee had not been established.

SP (Rural) Dr Ravjot Grewal said: “Two more persons are likely to be arrested soon. The suspects have been sent to seven-day police custody.” A case has been registered against the suspects at the Zirakpur police station. — TNS