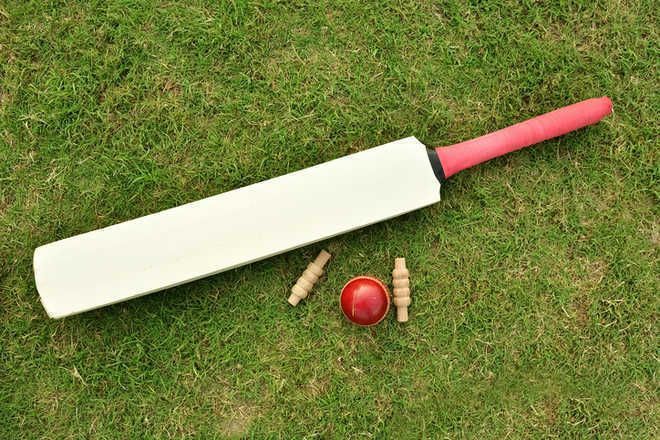 Livewire Coaching Centre (LWCC) defeated Godrej by 96 runs in the final of My India One India T20 Cricket Tournament today.

In reply, Godrej team was bowled out for 103 runs in 14.5 overs. Saurabh (27), Avi Kumar (20) and Kunal (19) were the main scorers for the team. Vats took three wickets, while Luthra and Shubham claimed two wickets each. Kamal, Pankaj and Anand also took one wicket each.