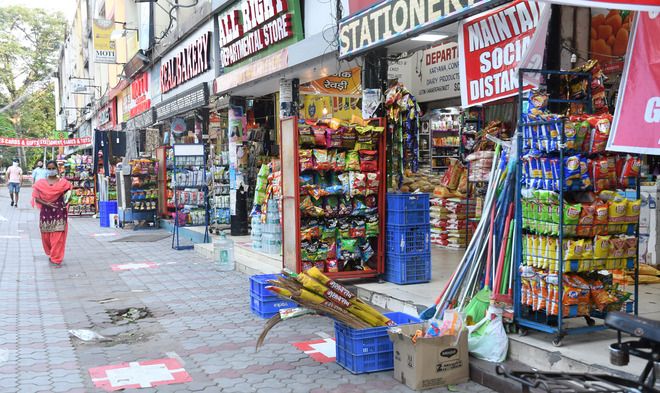 A delegation of the Chandigarh Beopar Mandal today called on Varun Benniwal, Assistant Labour Commissioner, regarding improvement in the regulating compliance process of the Labour Department.

The delegation suggested that instead of renewal of the licence every year under the Shop Establishment Act, it should be issued one time as per the Punjab Act without any need for renewal. If any dealer closes his business, he should inform the Labour Department in writing and surrender his licence.

An amnesty scheme should be launched and one more chance of minimum six-month time should be given to those who have not registered or renewed their commercial establishment under the shop Act for any reason without any penalty or challan.

They suggested that there was a need for making available all services by the Labour Department online. There should be a provision for amendments such as change of employees or address in the website. —TNS