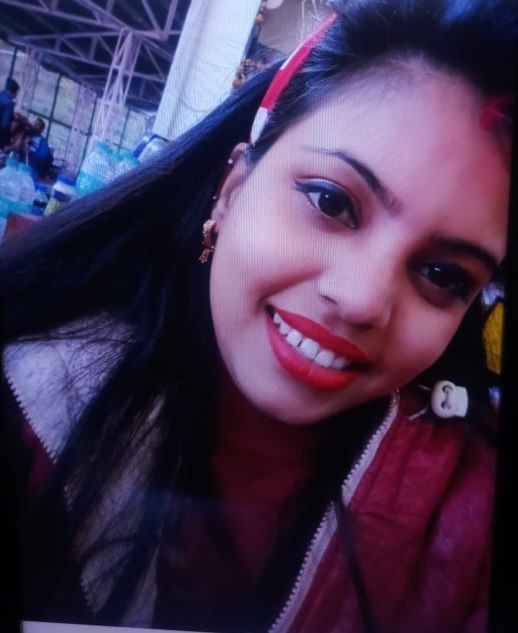 A 24-year-old woman was stabbed to death by her husband at Dhanas last night. Victim Purnima had married Sunny around a year and a half ago. It was a love-cum-arranged marriage. The police said the couple had an argument at home following which the suspect stabbed the victim near the stomach that turned fatal for her.

She was taken to the GMSH-16, where doctors declared her brought dead.

Her father Ram Lal, a resident of Mauli Jagran, lodged a complaint following which a murder case was registered against the victim’s husband. He has been arrested. Sunny works as a salesman in Sector 19. — TNS