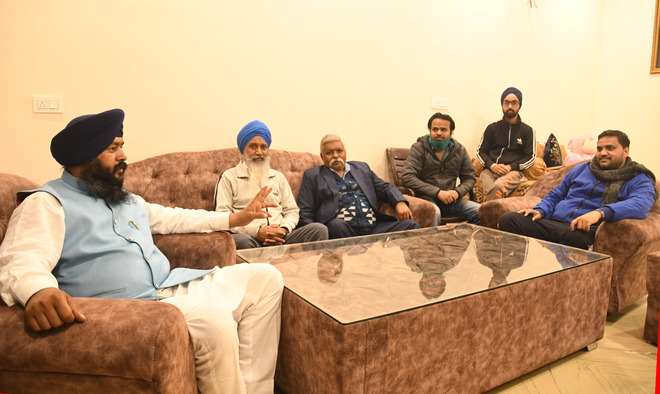 For the first time, the Shiromani Akali Dal (SAD) will contest from all wards in the Municipal Corporation (MC)elections, which will be held in December 2021.

After snapping ties with the BJP, the party had started strengthening its organisation at the grassroots level so as to field candidates from all wards. At present, there are 26 wards in the city. However, the count may increase to 31 after a delimitation necessitated by 13 new villages coming under the jurisdiction of the MC.

“We are preparing to fight on all seats this time. For the purpose, we have divided our organisation into five zones. We have appointed presidents at the ward and village level,” Hardeep Singh, president, city SAD, told Chandigarh Tribune.

The BJP and the SAD had fought the last MC elections together. Of the 26 wards, the saffron party had contested 22 seats and won 20 of them while the SAD fought on four and emerged winner on one.

“Things were not much different earlier too. Their (BJP) people used to contest as independent from the seat allotted to us under the alliance,” alleged Hardeep, the only winning councillor of the SAD during the last elections. The SAD leader, who represents ward number 10 in the MC House, said they would contest on several issues. “Increased water rates and no development in villages for the past year and a half are the main issues,” he added.

Notably, AAPwill also make its debut in the MC polls and fight on all seats.

In the four-cornered contest between the BJP, the Congress, AAP and the SAD, the voting ratio of the political parties is expected to come down. “Anything can happen,” said the city SAD chief.