University given 15 days to pay the amount 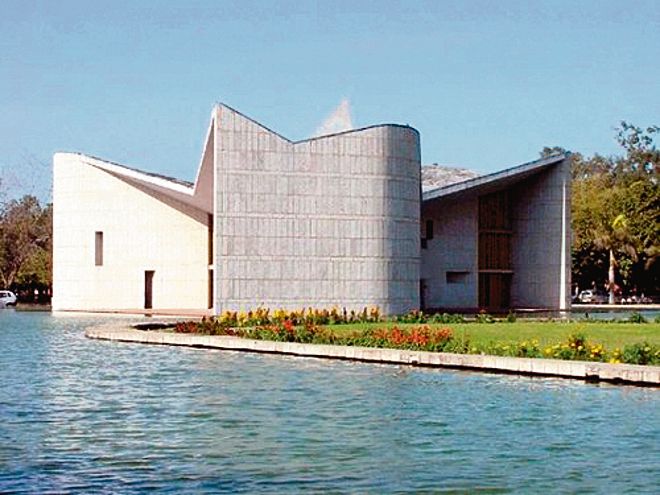 The local Municipal Corporation has served a Rs13.61-crore notice on Panjab University for non-payment of service charges/property tax in respect of its various buildings.

The local Municipal Corporation has served a Rs13.61-crore notice on Panjab University for non-payment of service charges/property tax in respect of its various buildings.

The tax branch of the corporation has asked the varsity to pay the amount within 15 days at any Sampark Centre of Chandigarh, failing which, further action to recover the dues will be initiated under Section 138 of the Punjab Municipal Corporation Act, 1976, as extended to the UT without any further notice.

According to the notice issued on the name of PU’s Deputy Director, it has been said that four PIDs referred in the earlier letter have been raised on the basis of area detail submitted by the university. But after going through a survey conducted by Punjab Engineering College, it has been found that the PU has not submitted the detail of full area.

Thus, reconciliation of the area was done and two new PIDs have been created for the leftout area. The amount of all six PIDs has been generated up to March 31 this year. The total amount stands at Rs 13,61,90,220.

Meanwhile, PU’s official spokesperson Renuka B Salwan said: “The PU has been paying property tax regularly. But if there is any discrepancy, we will take it up with the MC.”

The civic body has been issuing notices to various government departments for non-payment of property tax. While many have cleared their dues, some have failed to make payments despite repeated notices.

The corporation recently served a notice of Rs48.33 cr on the UT Administration for not clearing the pending property tax of its various departments.

The UT Secretariat, the Haryana Raj Bhawan, the Punjab Raj Bhawan, the UT Guest House, the ISBT, several police posts, hospitals and other buildings under the UT are yet to clear their tax dues.