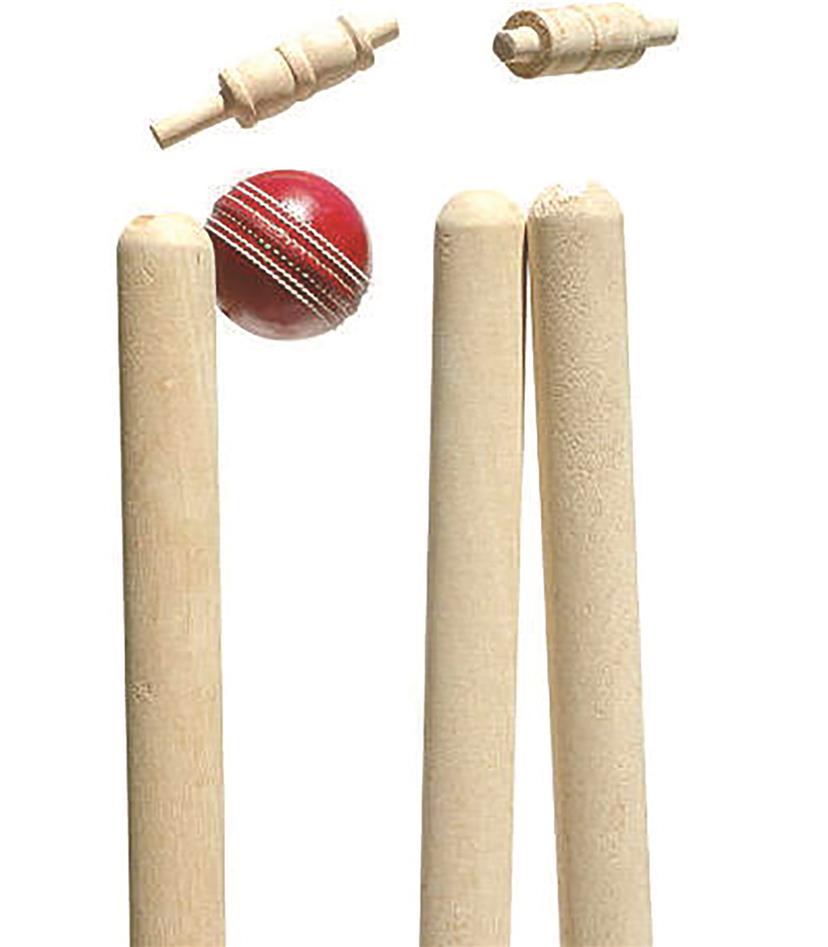 A quick-fire century by Pukhraj Mann helped Punjab defeat Railways by 201 runs in a Men’s U-25 One Day match at Puducherry today.

A quick-fire century by Pukhraj Mann helped Punjab defeat Railways by 201 runs in a Men’s U-25 One Day match at Puducherry today.

Batting first, Punjab rode on Mann’s 85-ball 127 to score 296/6 in the allotted 50 overs. Jashanpreet Singh contributed 43 runs to the total.

Needing to score almost six runs per over for victory, Railways were bowled out for 95 runs in 23 overs as Prince Balwant Rai (4/31) and Prerit Dutta (3/12) shared seven wickets between them. Ikjot Singh Thind took 2/34.

Raut (29) was the top scorer for Railways.

Chandigarh, meanwhile, suffered a three-wicket defeat against Jharkhand in their fourth league match of Men’s U-25 One Day Trophy, at Bengaluru today.

Opener Arslan Khan and Amrit Lal Lubana stabilised the Chandigarh innings with a 115-run partnership for the fourth wicket after the side was struggling at 46 for three in 11 overs.

Khan was run out for 66 whereas Lubana fell eight runs short of a century. His 90-ball 92 included nine boundaries and two sixes.

Bhagmender Lather then scored a solid 49 to steer Chandigarh to 279/9.

In reply, Jharkhand boys reached home in 49 overs with V Vishal (60) and Surwar (58) scoring a half-century each. Aryaman Sain contributed 44 runs to the chase, while Rehan Khan chipped in with a useful 40.

Chandigarh will play Maharashtra on Friday.