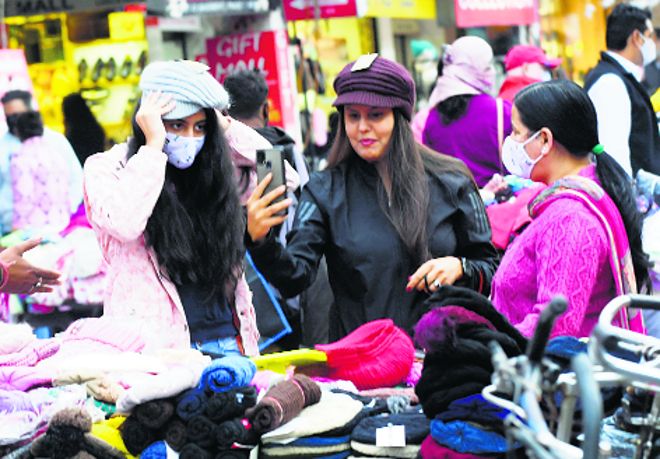 The city’s minimum temperature dipped to 8.1°C today, making it the new lowest November temperature in the past three years.

“Snowfall in Himachal Pradesh has had an effect on the temperature in the city,” said a Met official. Due to cold conditions, the city may experience fog and mist in the morning and evening hours. — TNS