The minimum temperature at Chandigarh settled at 10.6 degrees Celsius, up to three notches against normal. 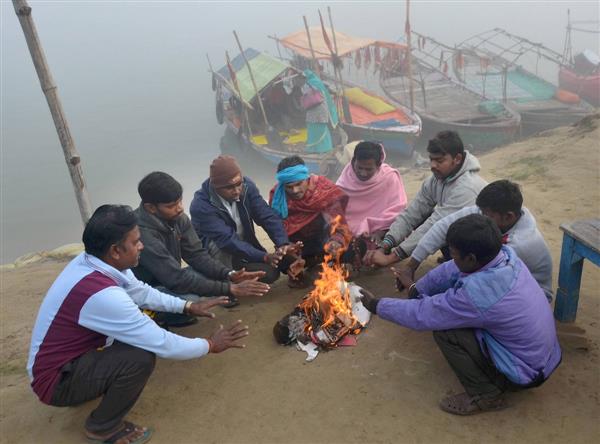 The minimum temperatures on Friday hovered above the normal limits at most places in Haryana and Punjab, officials said.

At some places in the two states including Ludhiana and Patiala in Punjab and Ambala, Karnal, and Kaithal in Haryana, fog reduced visibility early in the morning, Meteorological department officials said.

The minimum temperature at Chandigarh settled at 10.6 degrees Celsius, up to three notches against normal.

In Haryana, Ambala recorded a low of 9.3 degrees Celsius, a notch above normal.