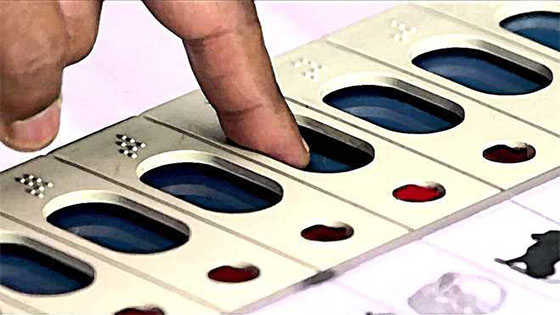 Shiromani Akali Dal is trying hard to woo back former Mohali Mayor Kulwant Singh and his flock for the upcoming Mohali Municipal Corproation (MC) elections after they announced to contest the poll independently. Sources said senior SAD leaders are preparing the ground for a meeting with the disgruntled group on Thursday.

A week ago, SAD announced its first list of 28 candidates for the upcoming MC elections, but the name of Kulwant Singh and his loyalists were missing in it. Kulwant and 25 former councillors announced on January 11 to contest the MC elections independently. Some councillors were not keen to try their luck in the elections under the leadership of Prem Singh Chandumajra, the sources added.

Earlier, SAD president Sukhbir Badal had constituted a committee for the Mohali MC elections. Chandumajra was chairman of the committee, while NK Sharma, Charanjit Brar and Kamaljit Singh Ruby were its members. Chanduma said remaining candidates would be announced soon. — TNS