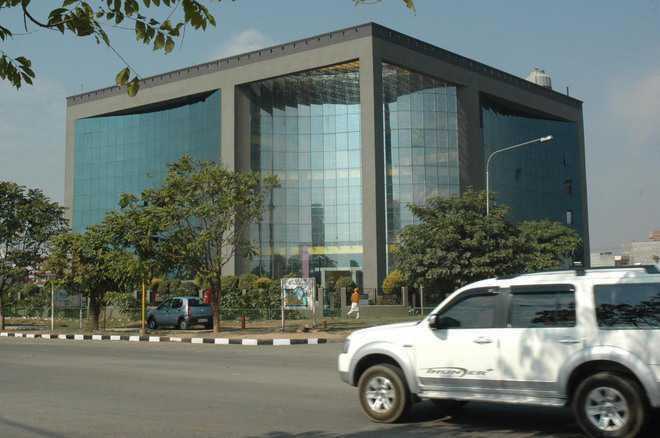 The second phase of extension of boundaries by the Mohali Municipal Corporation was completed today after obtaining documents from GMADA and the Revenue Department. - File photo

The second phase of extension of boundaries by the Mohali Municipal Corporation was completed today after obtaining documents from GMADA and the Revenue Department.

The map was approved by Mayor Amarjit Singh Jeeti Sidhu at a meeting of the MC held today after scrutiny and sent to the Local Government Department.

The Mayor said as per the demand of the people of Mohali and adjoining villages, a resolution was passed to bring different areas under the Mohali MC in the first phase. He said resolution no. 25 was passed on June 28 this year at the General House meeting. Under this, Mohali Sector 82, Sector 66A, Sector 91, 92, 116, 117, villages of Balongi, Bariali, Badmajra and TDI area would come under the MC, he added.

The Mayor said the Local Government Department had asked the corporation to prepare and send a map regarding the resolution. He had instructed the officials of the corporation to get the complete documents from GMADA and other departments and prepare the map so that there would be no error in it. The map was prepared by the officials today and after holding a meeting regarding the map, it was approved and sent to the department for approval.

Jeeti Sidhu said that the promise made by former Health Minister and local MLA Balbir Singh Sidhu to the people would be fulfilled soon and after this area comes under the jurisdiction of Municipal Corporation, the entire area would be developed by the MC. Development works would be carried out in all villages to provide city-like facilities to the people, he added.

He further said under the third phase, the Local Bodies Department would send the map and resolution after passing the same and the corporation would ask for objections from the people. “After completion of this process and clearance from the government, the entire area would come under the limits of the Mohali MC,” he added.