The district has 52 active cases 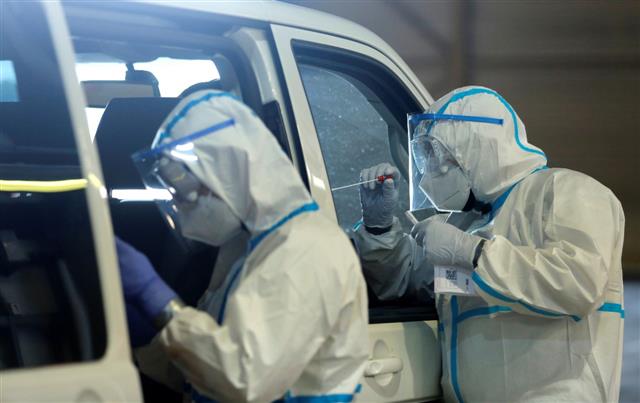 At present, there are total 246 cases and 52 active cases in the district.

Divulging details, Civil Surgeon, Dr Manjit Singh said that the two females were delivery cases and were admitted at Sector GMCH-32, Chandigarh, while the two males, which includes an NRI, while the other from Lalru, is an Influenza-like illness (ILI) case.

He revealed that the two males were admitted at the COVID Care Centre at Gian Sagar Hospital in Banur.

Dr Manjit Singh added that six patients were cured and discharged from the hospital.

With 191 discharged and three deaths, at present, there are total 246 cases and 52 active cases in the district, said the Civil Surgeon.