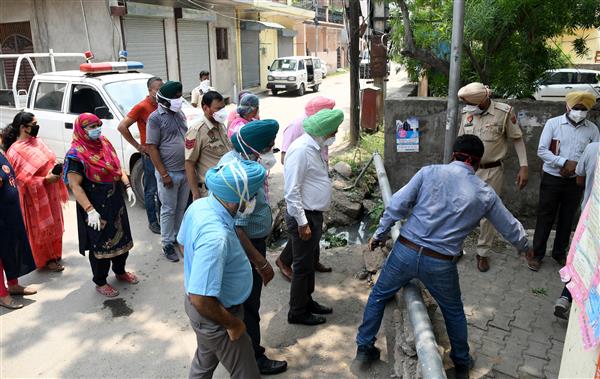 The district also witnessed 237 fresh cases of coronavirus taking the tally to 9,368.

As many as 326 patients were cured and discharged.

The Civil Surgeon said 77 cases were reported from Mohali (Urban), 46 from Kharar, 40 from Gharuan, 37 from Dhakoli, 19 from Dera Bassi, four from Banur, three from Bhootgarh, six from Kurali and five from Lalru.

Meanwhile, 326 patients had been cured and were discharged from various hospitals in the district.