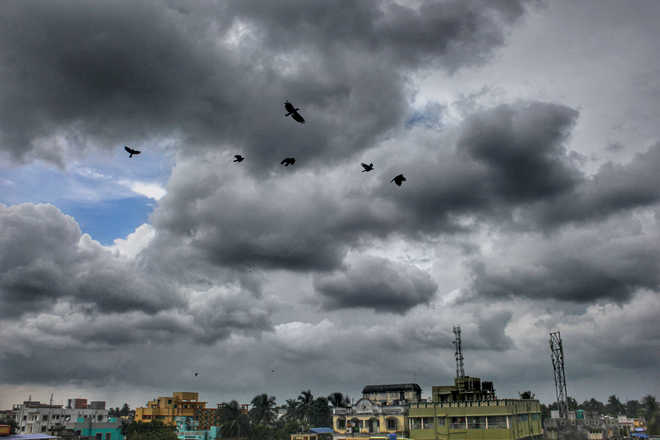 Monsoon is set to get active again in the tricity.

According to the Chandigarh Meteorological Department, light rain/thundershower activity is likely at isolated places over Punjab and a few places in Haryana during the next 48 hours.

Thereafter, rainfall activity is most likely to intensify and spread over both states and the UT from July 26-29. During this period, light to moderate rain/thundershowers are expected at most places and heavy to very heavy rainfall at isolated places over northern, eastern and southeastern parts of Punjab and northern, eastern and southern parts of Haryana, besides Chandigarh.

The spell is very likely to be accompanied with thunderstorm and lightning.