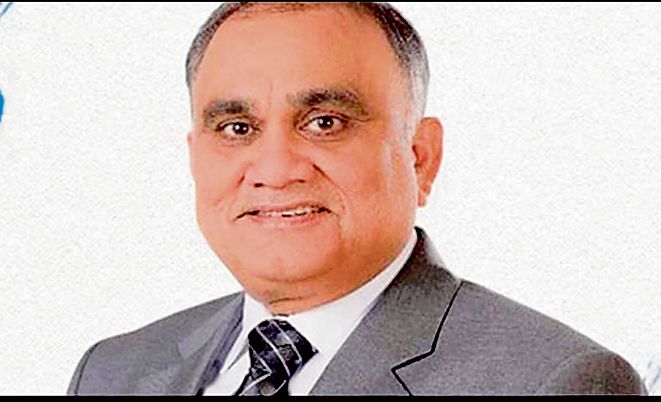 The newly appointed Election Commissioner of India, Anup Chandra Pandey, is an alumnus of Panjab University.

Pandey, a former Chief Secretary of UP, had completed his master’s degree from the University Business School, PU. His father Prof VC Pandey was a senior professor in the Department of Ancient History, PU. Pandey stayed on the university campus for many years during his father’s term here.

Born in Chandigarh, Pandey is a retired 1984-batch IAS officer belonging to the Uttar Pradesh cadre. He took charge as the Election Commissioner of India today after being appointed to the post by the President.

He graduated from Punjab Engineering College. He also holds a doctorate in ancient history from Magadh University of Bihar. He remained the Chief Secretary of Uttar Pradesh from September 2017 to August 2019 and was earlier the state’s industrial development commissioner.