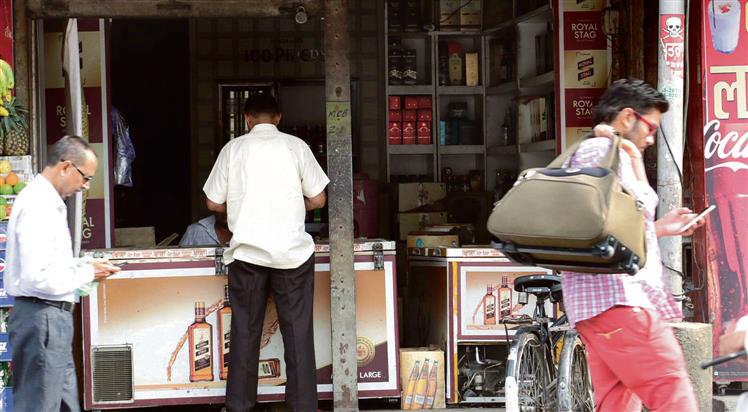 Although the increase in the excise duty on the IMFL was 6 per cent, the effective hike would be nearly 10 per 12 per cent, said a liquor contractor. Apart from excise duty, the market prices of liquor would depend on the rates at which the tenders were allotted, he added.

In the new policy, the allotment of licensing units will continue to be made through e-tendering system for issuance of permit. To curb the menace of cartelisation and monopolistic practices, a single entity of firms, companies and individuals will be entitled to allotment of the maximum 10 vends only.

To boost the hospitality industry and tourism in Chandigarh, there will be no increase in the licence fee of the hotels, bars and restaurants.

Meanwhile, the Administration has allowed the facility of mini bar in 3-star and 4-star hotels in addition to 5-star or above category of hotels.