No bar on counting of torn vote, says HC : The Tribune India 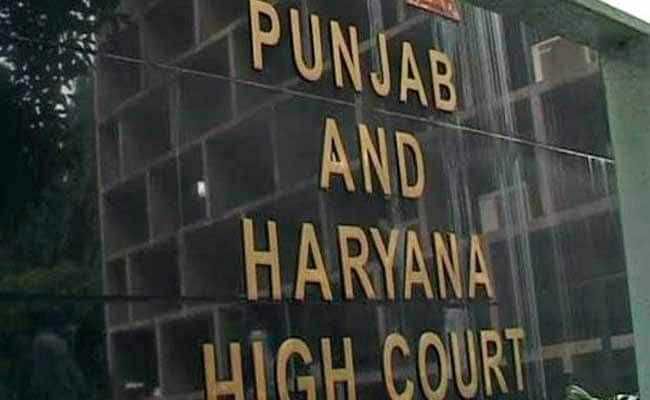 The Punjab and Haryana High Court has made it clear there is no prohibition on counting a torn vote. The assertion came as the High Court dismissed a petition challenging the UT mayoral polls. The detailed judgment, pronounced in the open court earlier, was released recently.

“The judgments of the Supreme Court are very clear from the very beginning that any mark or writing which might possibly lead to identification of the voter, that vote should be held invalid. Further, a torn vote cannot be discarded as invalid and there is no prohibition to count such votes…,” the Bench of Justice Ritu Bahri and Justice Nidhi Gupta asserted.

The petition was filed by Anju Katyal of the Aam Aadmi Party and two others councillors for declaring the results of the Chandigarh Mayor’s post illegal. Directions were also sought to hold fresh elections to the Mayor’s post. In their plea, Katyal, Prem Lata and Ram Chander Yadav had submitted the AAP secured 14 seats and became the largest party in the elections. But the result did not go down well with the BJP, in “power in municipal corporation for the last elections”.

The Bench, during the course of hearing, asked the parties to assist it as to whether a torn vote could be rejected as per municipal corporation rules. Senior Advocate Chetan Mittal pointed out rule 6(10) of the of MC rules provided for vote’s rejection in case of a mark on the ballot paper. The rule did not talk about the rejection of a torn vote. Marking disclosed the voter’s identity, but a torn vote did not.