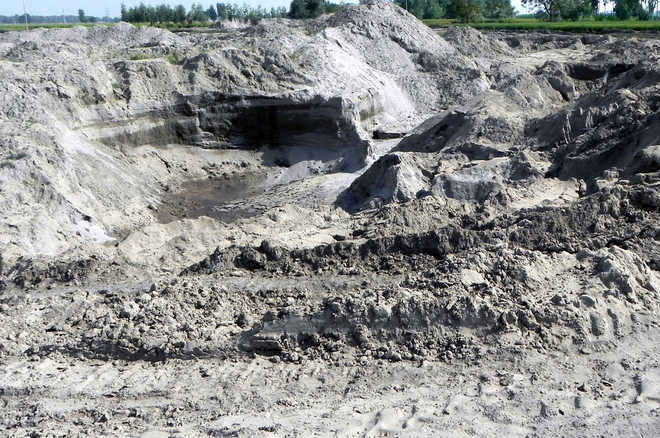 The district administration today issued directions for carrying out surprise raids at mining sites during night.

Deputy Commissioner Mahavir Kaushik ordered this while presiding over a meeting of the district-level task force committee constituted on mining. He also issued direction for a stock verification of all screening plants in Panchkula.

Kaushik directed the officials concerned to register an FIR against the violators for mining on Panchayati land without the permission of the Panchayat and without giving the lease amount. He directed the mining officer to share the names of the contractors and the time limit of the lease with all officials so that proper inspection could be done.

He also directed the sub-divisional level task force committees of Panchkula and Kalka to inspect the mining sites at night and submit their reports in 15 days.