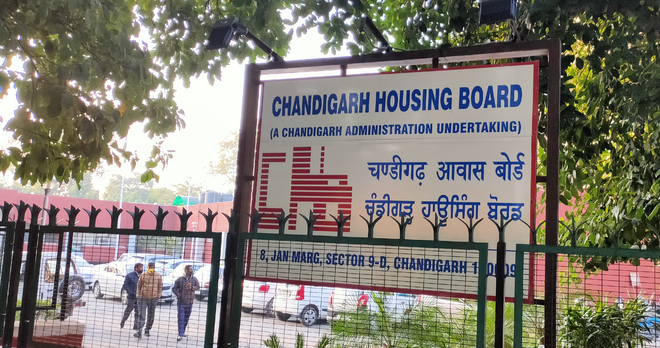 The Chandigarh Housing Board (CHB) has finalised a firm to design luxury flats for bureaucrats and MLAs of Punjab and Haryana governments at IT Park.

An official said the design prepared by Panchkula-based Creative Consortium was selected after a contest.

The CHB will construct luxury flats for the bureaucrats and MLAs of Punjab and Haryana and employees of the PGI on 6.73 acres at the Rajiv Gandhi Chandigarh Technology Park (IT Park).

For starting the construction of the flats, the CHB has sent a reminder to both states and the PGI for releasing 25 per cent part payment.

The official said the Haryana Government had informed the board that it had started the process for the partial payment of the flats, but they were yet to receive the money. He, however, said there was no response from the Punjab Government.

The housing board is expected to construct 10 towers with 28 flats of 4-BHK each having a base price of Rs2 crore for each flat. The project is likely to cost Rs600 crore.