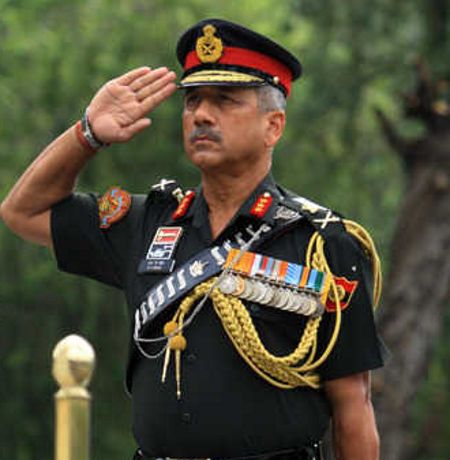 The institute is dedicated to Col Hoshiar Singh, who was decorated with the Param Vir Chakra, the highest award for gallantry in the 1971 Indo-Pak war. He belonged to Haryana.

The broad theme for the inaugural function was the 1971 war victory, 2021 being the golden jubilee year.

The institute will provide club facilities to a large number of officers of the defence services settled in the tricity. These include fine dining, party halls and banquet lawns.

The institute’s bar has been named as “Bunker” to commemorate the feat of Col (then Major) Hoshiar Singh in the Battle of Jarpal, where he personally manned a MMG bunker, repulsing repeated counter attacks of Pakistan’s 35 Frontier Force (Pakistan Army). The enemy withdrew leaving behind 89 dead, including their Commanding Officer Lt Col Md Akram Raja, a short distance from the bunker.

The restaurant has been named as “Bulge” after the geographical feature at the site of the battle and riverside view similar to that of the Basanter river had been created. The lobbies at the first and second floor are dedicated to war heroes and memorabilia of 1971 with due significance to operation.

To celebrate the achievements of the Indian Navy, the party hall is named “Sagarika” and a memorabilia of Operation Trident, the attack on Karachi harbour, will find its place there. The room décor includes lighthouses and is located next to Western Coast, the terrace bar.

The second party hall is dedicated to the Indian Air Force and named “Antriksh”. IAF’s achievements during the war, including those of IAF’s sole PVC recipient Flying Officer Nirmaljeet Singh Sekhon, will be on display.