Will call students only if minimum 50% parents give consent: ISA 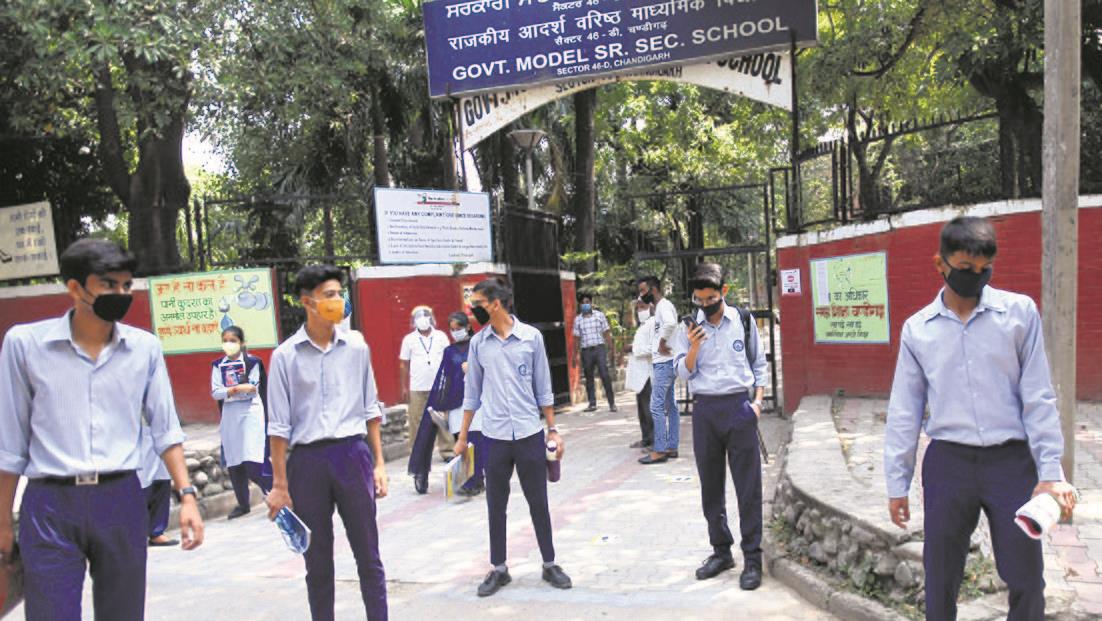 It will be tough for teachers to take both online and physical classes.

Private schools in Chandigarh are unlikely to resume physical classes from November 2 as they have not received the consent of the parents of the minimum 50 per cent students, the mark set by the Independent Schools Association (ISA).

The association also wanted the UT Administration to clear its stand on school fee, especially after government schools are allowed to charge it from October onwards, as they reportedly faced losses in the Covid-19 pandemic.

“Till date, the response of parents is not so good. It will be tough for teachers to take both online and physical classes. We will continue with the online mode of teaching,” said HS Mamik, president, ISA.

Over 78 private schools are affiliated with the ISA. Issuing standard operating procedures (SOPs) for reopening of schools, the office of the District Education Officer (DEO) had yesterday stated that students of classes X and XII will attend school from 9 am to 11.30 am, while classes IX and XI will be conducted from noon to 2.30 pm. It also mentioned that the written consent of parents to send their wards to school should be taken by the respective institutions before or on the day of reopening. The consent will be valid unless withdrawn by the parent. School heads were also directed to prepare a schedule to enable teachers to take both online and physical classes on the school premises.

“We have already submitted a representation requesting the Administration to review the restriction on charging of fee. We are yet to hear from them,” he added.