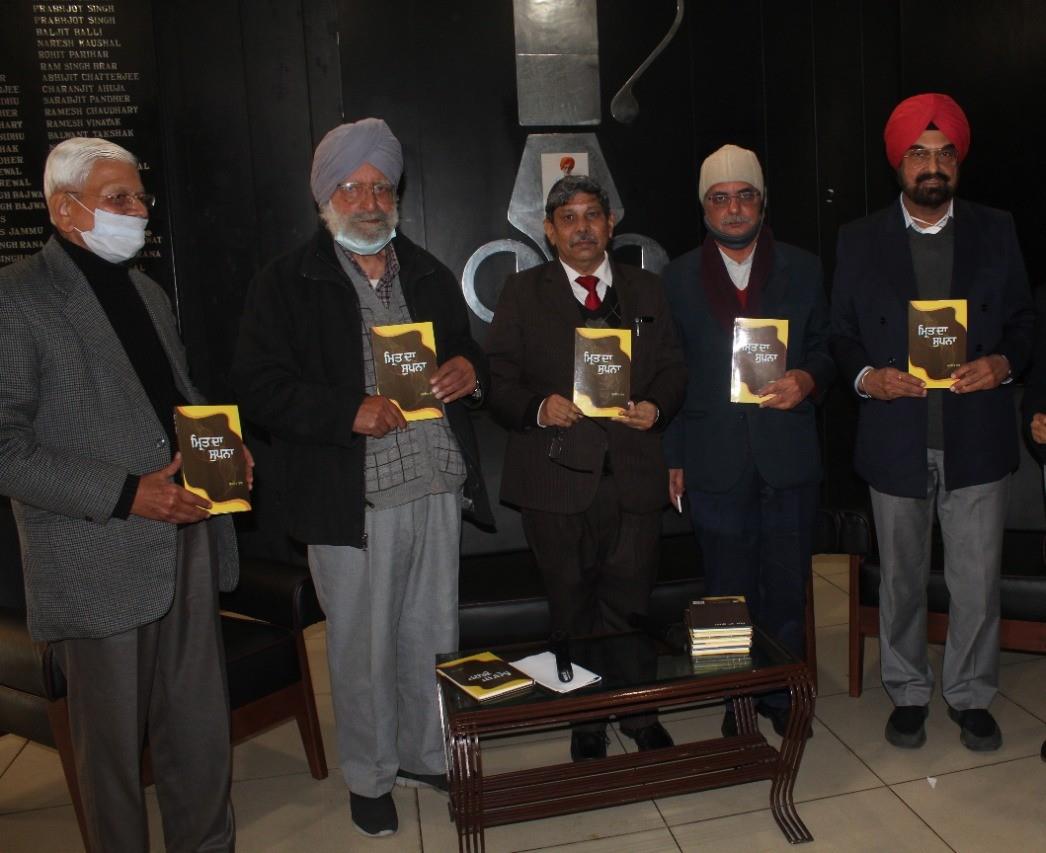 On the first death anniversary of scholar Prof Surjit Hans, his last creative work, a collection of poetry, ‘Mrit da Supna’ (Dream of the Dead) was released.

While remembering Prof Hans, Hindi writer Madhav Kaushik said that true assessment of his contribution to Punjabi literature is yet to be made.

“A writer has an amazing advantage. He can give verdict on every act of injustice instantly.”

Renowned political scientist Prof Harish Puri, who was Hans’ colleague at GNDU, said that he was known for summing up even complex developments in one or two words.

Swarajbir, Editor, Punjabi Tribune, fondly recalled how he motivated him from shifting to playwriting from poetry.

“He is perhaps the only person who wrote even his autobiography in jokes.” He says that in his last book he imagines his death. His books and writings needs to be read again and again.

Punjabi writer and Hans’ close friend Gulzar Singh Sandhu said he was just like an encyclopaedia.

“I always consulted him instead of consulting an encyclopaedia.”

One of his former students, Amarjit Kaur, head of history at GNDU, recalled that he wouldn’t keep a dictionary on his table and would always walk to the library even to consult even a single word.