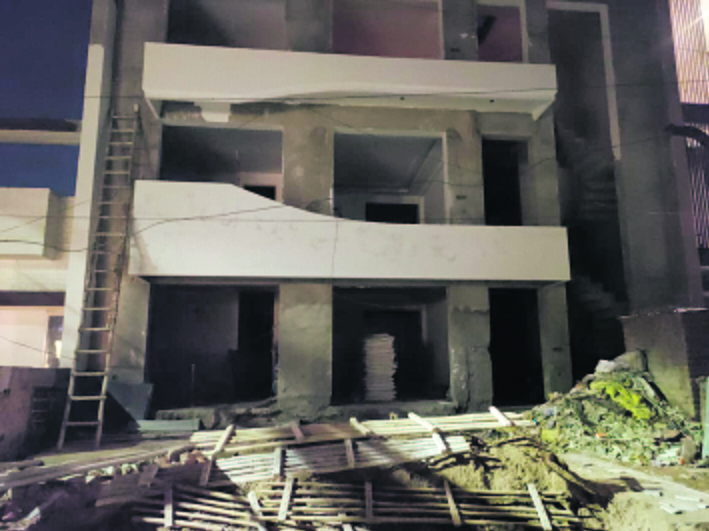 The UT police will summon two policemen — DSP Ram Gopal and Inspector Rajdeep Singh — to question them regarding the property grab case.

The FIR lodged by the police against nine persons mentions the names of the two policemen whose role has come under the scanner.

A police official said they would soon summon both policemen whose names had cropped up during the investigation. Their role in the case, if any, would be investigated.

According to the statement of liquor baron Arvind Singla, who is an accused in the case, a meeting regarding the deal was held at the DSP’s office and later, the other accused, including Ashok Arora, Satpal Dagar (brother of DSP), Khalendra Singh Kadiyan and Sanjeev Mahajan, managed the documents through the DSP to get the house registered in the name of Manish Gupta.

The FIR also mentions the name of Inspector Rajdeep Singh, who was then the SHO of the Sector 39 police station for not taking action on a complaint filed against Sanjeev Mahajan, Surjit Singh and Shehkar, who had forcibly occupied the house. A case against Singla, Satpal, Kadiyan, Ashok, Saurabh Gupta, the late Surjit Singh, Shekhar, Daljit Singh, Mahajan and others was registered on March 2 at the Sector 39 police station on the basis of an inquiry conducted by DSP Devinder Kumar Sharma.