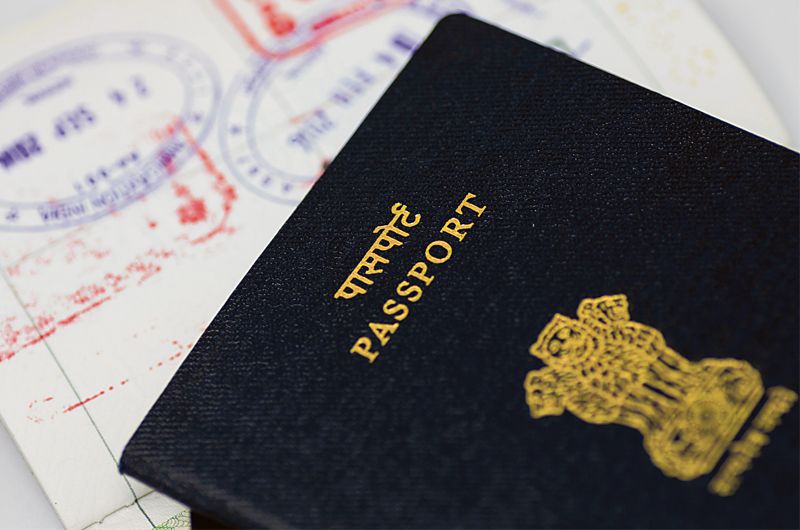 In a significant judgment, the Punjab and Haryana High Court has quashed an FIR in a case of multiple passports after making it clear that the registration of a case for cheating, forgery and other offences was illegal once the matter fell within the ambit of the Passports Act.

In a significant judgment, the Punjab and Haryana High Court has quashed an FIR in a case of multiple passports after making it clear that the registration of a case for cheating, forgery and other offences was illegal once the matter fell within the ambit of the Passports Act.

The petitioner’s case was that the matter, at best, would fall under Section 12 of the Passports Act, 1967. According to it, the petitioner could be made liable for offences punishable with a sentence that may extend to a maximum of two years, or with a fine up to Rs5,000, or both. The counsel added that once the case fell within the ambit of the Passports Act, 1967, which was a special Act, the registration of an FIR under provisions of the IPC was illegal and against the law.

Justice Vikas Bahl said: “The argument of the counsel for the petitioner to the effect that the Passports Act, 1967, is a special Act, thus, registration of the FIR under Sections 420, 465, 468 and 471 of the IPC is illegal, is also weighty”.

The matter was brought to Justice Bahl’s notice after the petitioner moved the High Court seeking the quashing of the FIR registered on August 13, 2011, for cheating and other offences. Directions were also sought for quashing all subsequent proceedings.

The counsel submitted that the FIR was registered a decade ago on the allegation that the petitioner had a passport, dated August 12, 1998. Yet, he obtained a second passport, dated December 16, 1999, without disclosing about the previous passport.

It was further submitted that the petitioner had already deposited a fine of Rs5,000 as provided under the Passports Act. Besides, a cancellation report was submitted on September 12, 2011. The then Passport Granting Officer, upon notice, stated that he had no objection if the present FIR was cancelled. Yet, re-investigation was ordered without giving any reason as to why the Chief Judicial Magistrate concerned did not agree with the cancellation report and on what aspect of the matter the re-investigation was required to be carried out.

Justice Bahl asserted that the counsel for a respondent submitted that Rs5,000 fine had already been paid. As such, they had no objection in case the FIR and all subsequent proceedings were quashed. It was also stated by the petitioner’s counsel that almost 10 years had passed by since the FIR was registration and both the passports had expired. As such, no useful purpose would be served if the matter was left hanging fire. “Keeping in view the facts and circumstances, as well as the law in this regard, this petition is allowed and the FIR and all subsequent proceedings arising there from are hereby quashed,” Justice Bahl concluded.