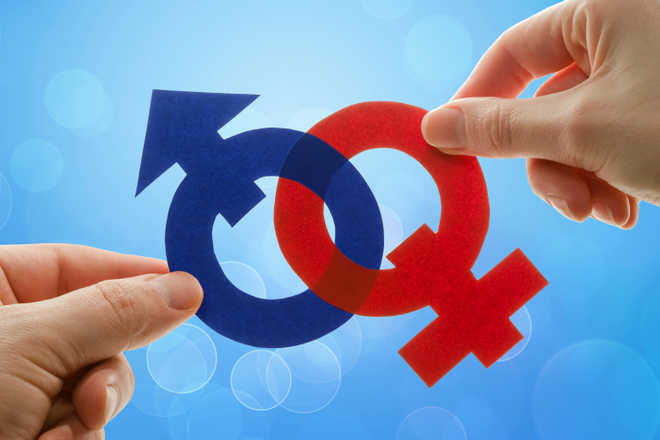 The district administration here has included six government schools in the pilot phase of the ‘Gender Sensitive Schooling Environment’.

On the occasion, a workshop for boys on understanding and appreciating gender differences was also conducted by a Pune-based NGO – Equal Community Foundation.

Mittal said the district administration was also planning to conduct similar workshops for the girls in the coming weeks. — TNS