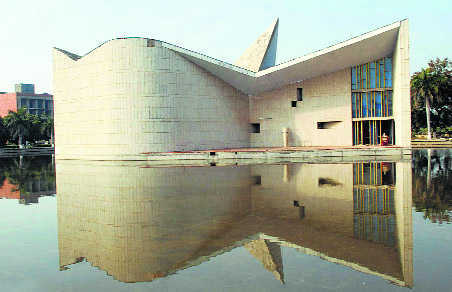 The Panjab University Teachers Association (PUTA) has written to the Vice-Chancellor, Panjab University, for not issuing letters of appointment under CAS promotions. The association has alleged that its representatives have been misled by the authorities on various occasions.

The letter reads: “Even after three months, the teachers concerned have not been issued the letters of appointment under CAS promotions. PUTA has made several requests, however, it has repeatedly been misled.”