Railways kicks off celebrations to mark 75 yrs of Independence : The Tribune India

Railways kicks off celebrations to mark 75 yrs of Independence

Events to be held at stations linked with freedom struggle 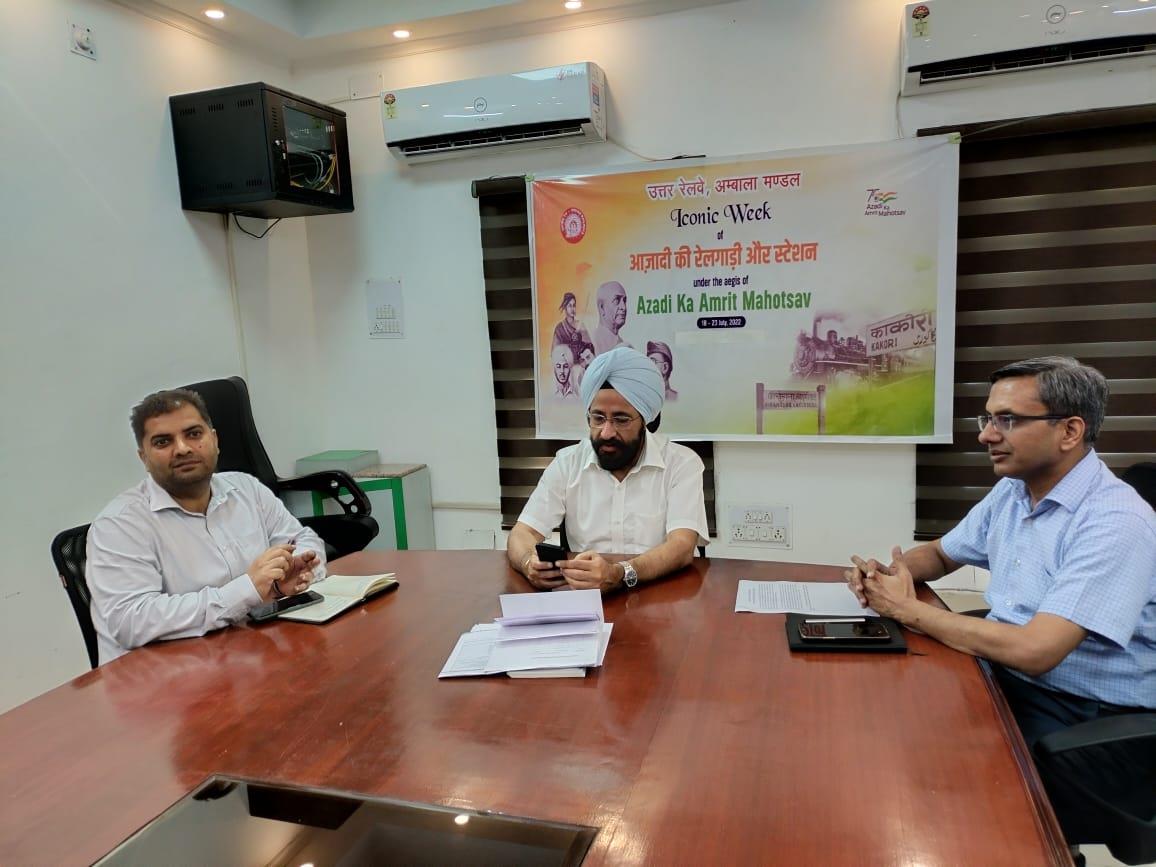 To commemorate the 75 years of Independence, the Railways on Monday started iconic week celebration, ‘Azadi Ki Rail Gadi Aur Station’, at 75 stations across the nation.

During the one-week celebrations, various events will be organised at stations linked with the freedom struggle.

Sunam Udham Singh Wala in Sangrur district of Punjab, under the Ambala Division was nominated for the celebrations.

“Sunam station has been renamed as Sunam Udham Singh Wala station as a befitting tribute to the hero of freedom struggle. Udham Singh’s father Tehal Singh was a Railway gateman at gate No. C-92 (Dhuri-Jhakhal section) in Upali village. Hence, Udham Singh has been a part of the extended family of Railways,” he said.

According to a Railway official, eight stations had been earmarked for having a pivotal role in the freedom struggle over the Northern Railways, including Delhi and Meerut under Delhi division, Sunam Udham Singh Wala in Ambala division, Pandit Ram Prasad Bismil and Kakori in Moradabad division, Charbagh station in Lucknow division, and Khatkar Kalan and Amritsar in Ferozepur division.