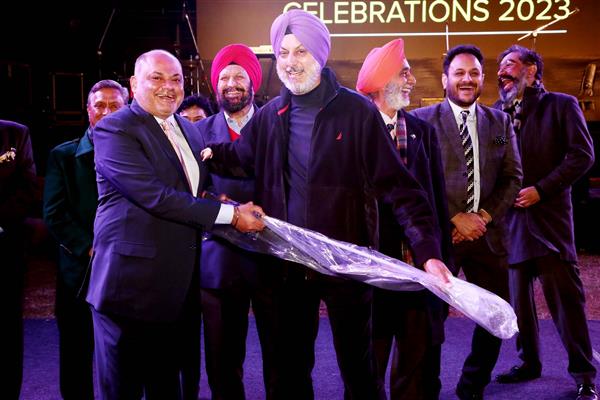 Winners being felicitated during the concluding ceremony of Captain’s Day Tournament at the Chandigarh Golf Club.