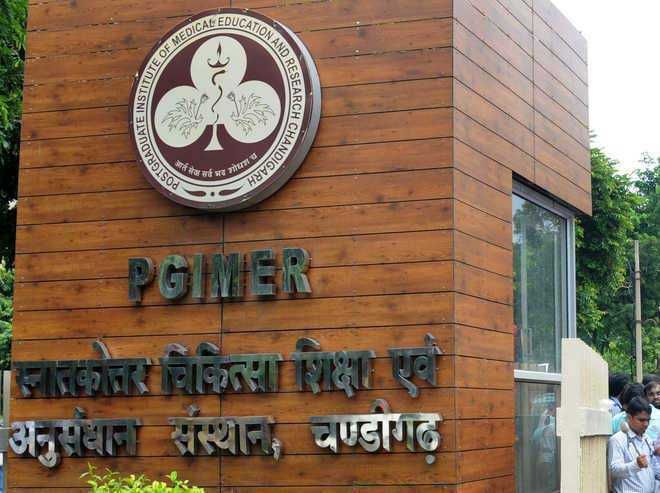 Four years after undergoing a simultaneous kidney-pancreas transplant at the PGI here, a 32-year-old recipient from Uttarakhand delivered a baby girl.

In view of her high-risk status, it was decided to perform a Caesarean section at nine months and she delivered a baby girl weighing 2.5 kg with an uneventful recovery. —Prof Seema Chopra, Obstetrics in-charge at PGI

Expressing happiness at the successful delivery in this high-risk case, Prof Seema Chopra, obstetrics incharge at the institute, said, “There were different opinions as she was considered to be a high-risk patient given her history of diabetes, hypertension and kidney failure. Ultimately, after consultation with an obstetrics team, she decided to proceed ahead. Fortunately, her glucose, blood pressure and kidney function remained within normal limits throughout the pregnancy. However, in view of her high-risk status, it was decided to perform a Caesarean section at nine months and she delivered a baby girl weighing 2.5 kg with an uneventful recovery.”

The mother was diagnosed with Type 1 diabetes at the age of 13 when she developed loss of consciousness, and had been under treatment at the Department of Endocrinology, PGI, since then.