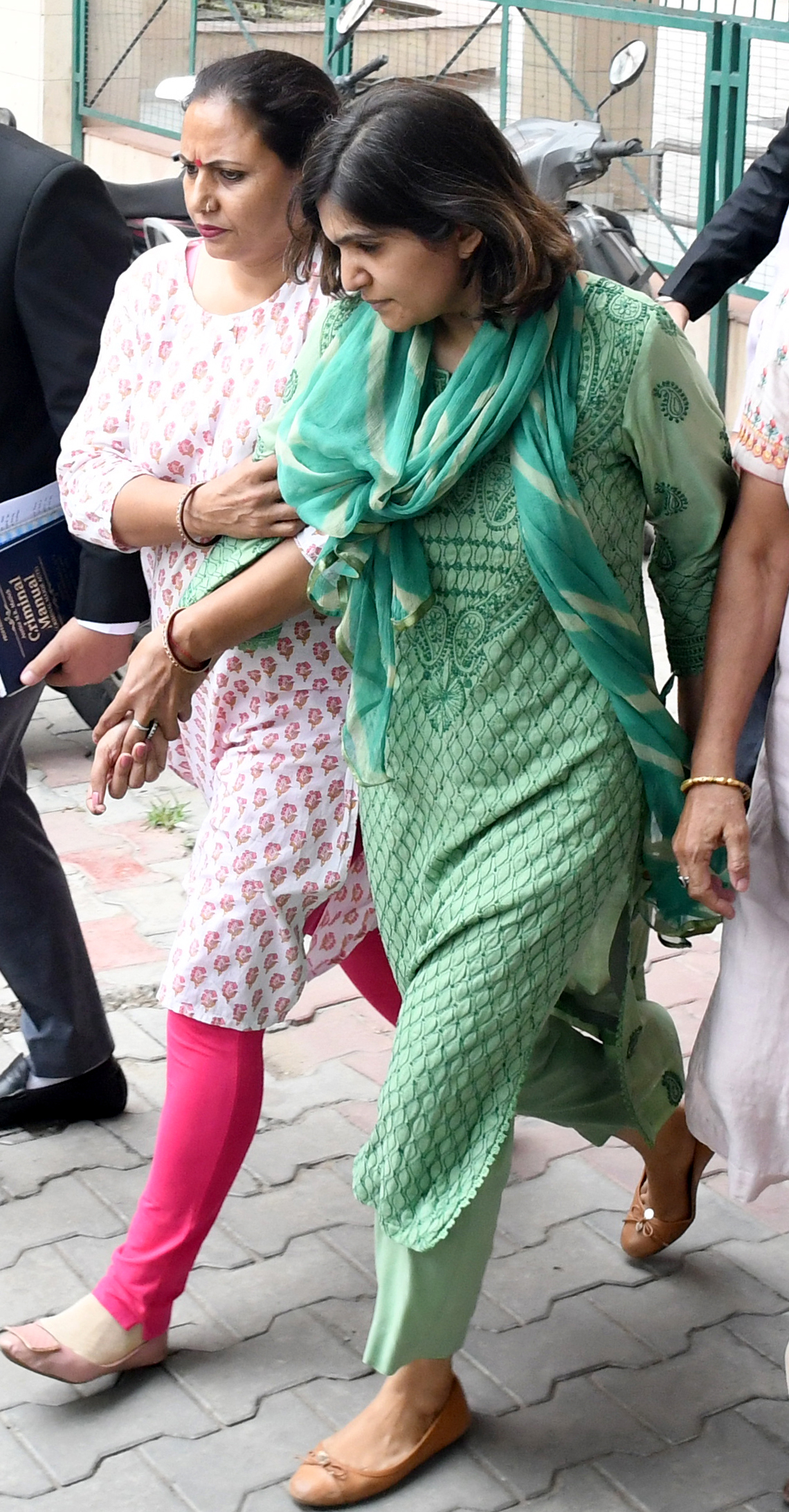 Kalyani’s family had attended evening parties on three consecutive days till September 20, when Sukhmanpreet Singh Sidhu, aka Sippy Sidhu, was shot dead. Sippy had visited the park in Sector 27 on these three evenings. This alibi of Kalyani raised the CBI’s suspicion.

On September 18, Kalyani’s parents visited the house of an advocate in Mohali for a dinner. They attended a party on September 19.

On the fateful day of September 20, a Sector 10 resident had invited his relatives, including Kalyani’s family, for a dinner to celebrate his wife’s birthday. Several families attended the party. Interestingly, the Sector 10 resident didn’t invite his real brother and his family residing in the adjoining house. It was claimed that Kalyani and her family reached there at 8.15 pm and stayed there up to 11 pm.

The CBI has stated that Kalyani’s family attending three evening functions is quite unusual in reference to the visits of Sippy to Sector 19, Sector 27 and Sector 16, during the three days.

Sippy was shot dead in the park around 9.30 pm on September 20. Four bullets were fired from a .12-bore shotgun.

Sept 19 Were present at another function in the evening

On September 20, the Sector 10 resident didn’t invite his real brother and his family residing in the adjoining house for the party, while several other relatives, including Kalyani’s family, were extended an invite.