Chandigarh administration to lift strict perimeter controls in these areas 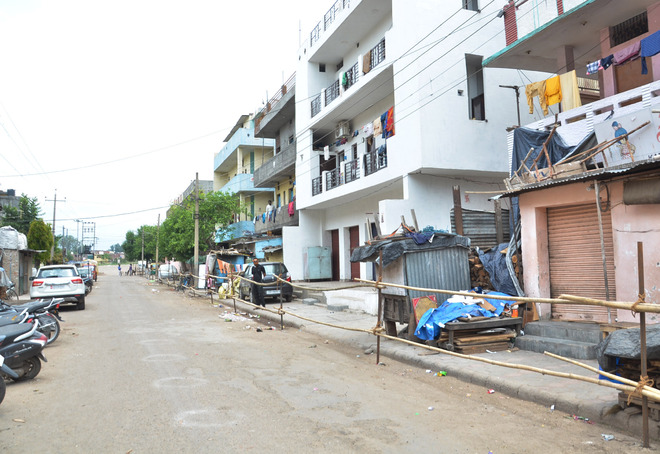 The order says regular screening and monitoring of these areas by medical teams will continue. File photo

The Chandigarh Administration has said it was removing six pockets of Bapu Dham Colony from under the "Buffer Zone” category and was lifting strict perimeter controls imposed around those areas last month.

In its most recent order signed by UT Adviser Manoj Parida, the administration has said six areas in the colony that were declared buffer zone in an order dated May 4, 2020, will no longer have the strict perimeter controls that the previously order had mandated. However, the order says regular screening and monitoring of these areas by medical teams will continue.

“The undersigned, in his capacity as Chairperson of State Executive Committee of State Disaster Management Authority hereby declares removal of perimeter control of above areas falling in BUFFER ZONE with the stipulation that regular screening and monitoring of the area by medical teams will continue,” the order said on Tuesday.

The order comes into immediate effect.