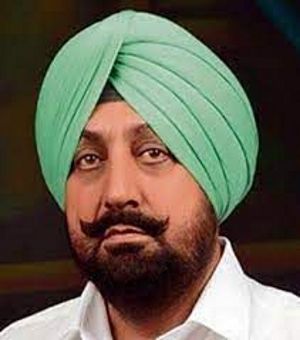 Dera Bassi MLA Kuljit Randhawa laid the foundation of a new bus stand in Mubarikpur. The existing bus stand is being operated from a broken shed for the past several years.

Randhawa said the bus stand would be built at a cost of Rs 49.50 lakh. There would be special seating arrangements for passengers during the rain. A park would be developed in the empty space next to the bus stand and flowering saplings would also be planted. He said even after repeated demands of the residents of the area, previous governments did not consider it appropriate to build a bus stand.