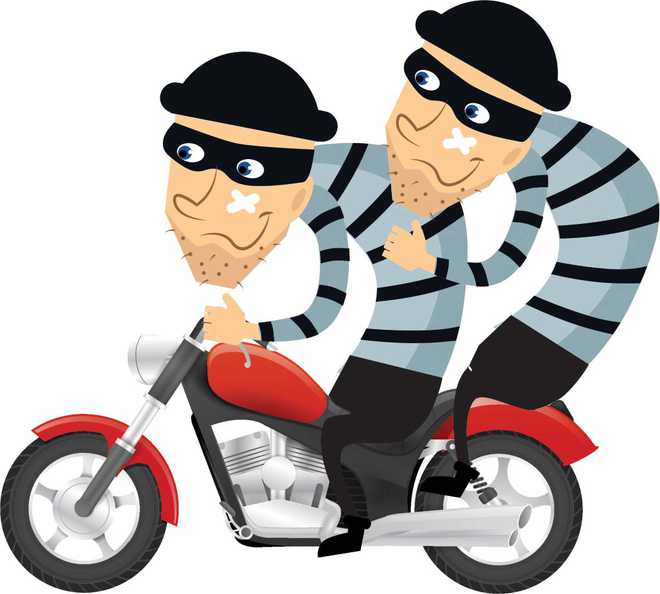 Thieves struck at three houses in Bapu Dham Colony, Sector 26, here, falling under the containment zone. Residents of the houses are under institutional quarantine at Raipur Kalan.

Sources said people, who had returned after completing the 14-day institutional quarantine, saw the locks of the houses broken.

They told the house owners, who are still under quarantine, about the incident. The police were informed, who visited the spot and initiated investigations.

The police asked an occupant of each house to return from the quarantine centre and check the valuables stolen from their houses.

Police officials said it was suspected that the incident took place on Thursday night as the locks of the houses were intact till Wednesday night.

One of the house owners claimed that around Rs 73,000, three tola gold and other valuables were stolen from his house.

A house owner, who is under quarantine, said he sent his wife to check the losses.

“Despite the fact that the entire area is sealed and cops are stationed there round the clock, someone managed to commit the crime, which exposes police failure,” he said.