Two bikers run over by truck in Mohali : The Tribune India 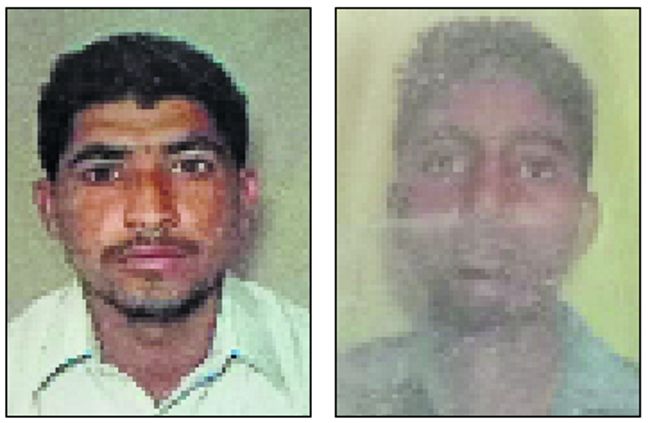 Two persons died while another suffered injuries after a speeding truck hit their bike near Saneta here this evening.

The deceased were identified as Khanpur Bangar residents Gurnam Singh, 33, and Gurcharan Singh 25. Rajinder Singh, 25, sustained injuries on legs. The truck was coming from the Banur side and heading towards Kharar.

Gurnam and Gurcharan were crushed under the truck wheels as the bike fell under it. Rajinder had a miraculous escape as he fell behind. The truck driver sped away after the mishap. Passersby informed the police after which cops came and began a probe.

The police said Gurcharan was to get married in 15 days. The victims were returning home from work. Gurnam was driving the bike. A case has been registered against the truck driver at the Sohana police station.