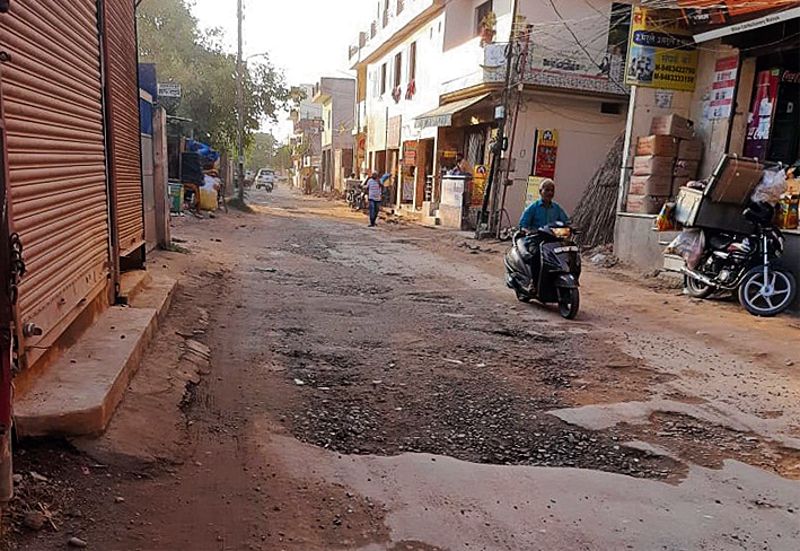 Broken roads and damaged paver blocks in streets of Maloya are the bane of residents of ward number 7 from where Rajesh Kalia is the councillor.

His promise of providing recarpted roads and lanes with paver blocks has remained partially fulfilled in his five-year term. It has caused inconvenience to local residents.

“Paver blocks, which were laid in some parts, have broken due to poor quality material in Maloya village. Roads are also broken in our area. Street lights are not working, leaving roads dark at night. Besides, a tavern has been opened inside the village, which is a nuisance,” said Maloya resident Harpal Singh. Babu Singh Jandiala, president of the Residents Welfare Association, Maloya Colony, said, “Not even a single work has been done in our ward in the past five years. Roads and paver blocks are lying broken as low quality material was used.”

Jandiala said, “Besides, there is no green belt here and residents have no proper place for walks. A walking track was built, but it is full of filth and there is not even a single tree.”

It’s not that good quality material wasn’t used. New paver blocks were used and some old ones, which had not yet completed their lifespan, were not removed. The old ones have now got damaged. Roads are broken as these were dug up for laying a water pipeline. The work will be done soon. Rajesh Kalia, Councillor

He said the area had garbage dumped at various points, but there was no one to pick it up. On agriculture land, shops and “kutcha” houses have come up. There is large-scale encroachment and illegal activities are going on in the absence of any check.

Meanwhile, during MC House meetings, the councillor raised more issues of sanitation workers rather than that of his own ward.

He was also found engaged in arguments with Congress councillors over the Dadu Majra waste dumping ground. 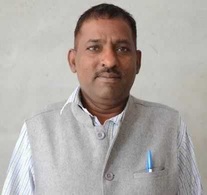 Green belt set up in front of police station