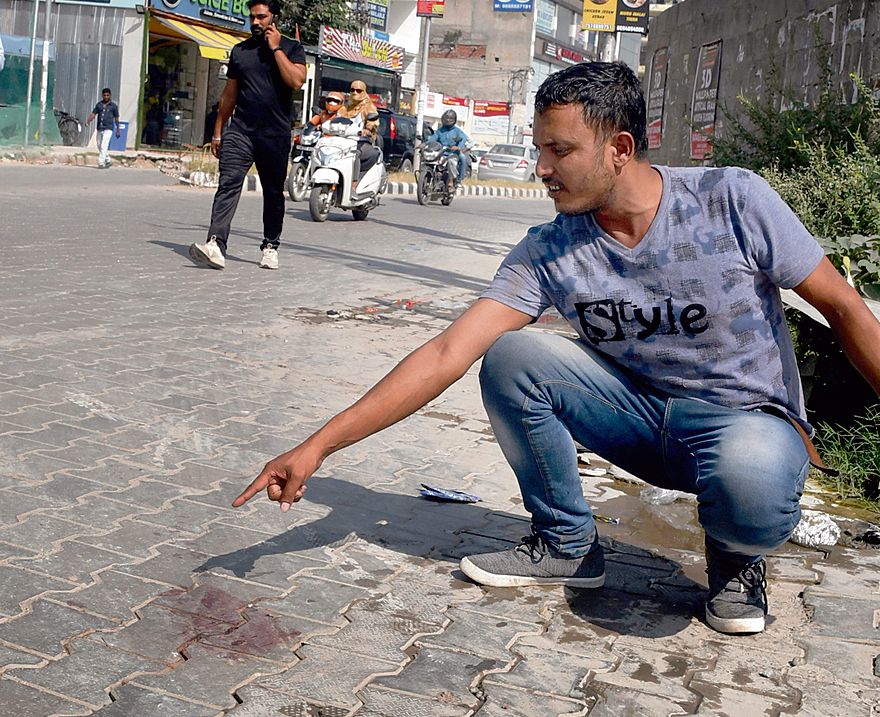 Two more suspects, including a woman, have been arrested by the Mohali police in connection with the murder of a Himachal Pradesh native in a road-rage incident. The male suspect has been identified as Lovepreet Singh, alias Love, a native of Muktsar.

A silver Fortuner, which had a fake registration number, and a red Swift belonging to the suspects have been impounded.

Earlier, the police had arrested Ramesh Lal, a Chamba native, in the case. “We have formed teams to trace the other accused. Soon, they will be caught,” said a police official.

The incident happened on the night of Friday when a Faridkot native, Happy Brar, reportedly shot dead Anil Thakur (35), a native of old Mandi, who resided in Kharar with his wife and 10-month-old son. The two groups had a fight over overtaking.