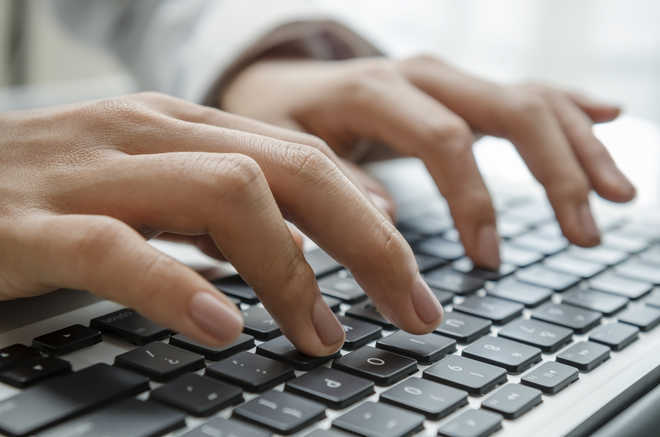 The UT Education Department is planning to introduce “online admissions” for the children of the economically weaker section (EWS) and disadvantaged groups (DG) from the new session.

Director, School Education, Harsuhinder Pal Singh Brar said, “There is a need to bring uniformity and transparency in the EWS admissions. The applicants will also be able to fill in forms through the online mode. Helpdesks will also be set up.”

The admission porcess is scheduled to start in November. According to the usual practice, the private schools of the UT release admission forms for the entry-level classes on their respective websites, while EWS applicants have to submit forms at schools. Later, the schools hold a draw of lots for the EWS applicants. The entire process of EWS admissions is centralised in Chandigarh. The UT Education Department decides on the admission schedule, as per which the private schools release their respective admission schedules.

With the online monitoring feature of the EWS admissions, the department will be able to track the number of seats filled in real-time itself, rather than seeking the details individually from more than 50 private schools in the UT.

Section 12(1) (c) of the RTE provides for the admission of children belonging to weaker sections and disadvantageous groups in the neighbourhood schools in Class I to the extent of at least 25 per cent of the strength of that class. The Section further mandates that such schools shall be reimbursed expenditure incurred by them according to the per-child cost norms notified by the state/UT government concerned.

The per-child cost is calculated after taking expenditure figures from all government schools, engineering department, Samagra Shiksha and other agencies.

As per the provisions of the RTE Act, under Section 12(2), where any school is under obligation to provide free education to a specified number of children on account of it having received any land, building, equipment or other facility either free of cost or at a concessional rate, such schools shall not be entitled to reimbursement to the extent of such obligation.