Haryana seeks reaffiliation with Panjab University, Chandigarh, for its colleges 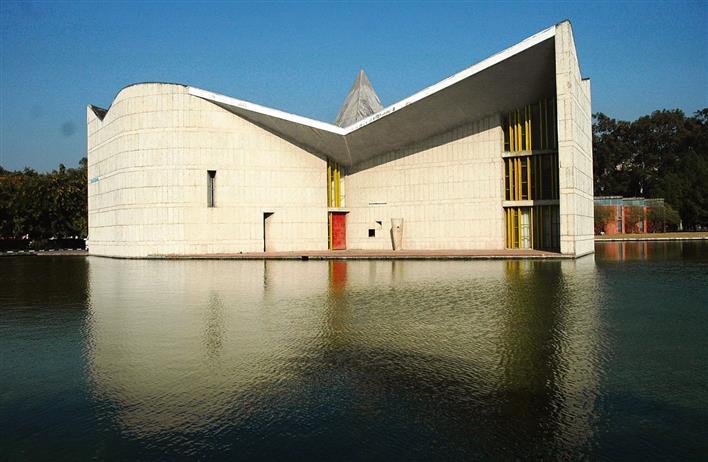 Amid the ongoing controversy on governance reforms in Panjab University, the BJP-led Haryana Government has again submitted a request before the Vice-President of India and Panjab University Chancellor, M Venkaiah Naidu, regarding reaffiliating colleges of three districts — Panchkula, Ambala and Yamunanagar — with the Chandigarh-based university.

“The matter was raised by members of a committee that was formed by the Chancellor for suggesting governance reforms in the PU. However, no further discussions were held as a majority of the committee members were from Punjab. The Haryana Chief Minister has already written to the Union Home Minister and to the Chancellor for affiliating colleges in the three districts to the PU. We are not demanding anything extra, just that the colleges, which were previously affiliated with the PU, should get back the status,” said Gupta.

On reason behind withholding from giving grants to the university in 1976, Gupta said: “Whatever happened in the past belongs to the past. We are ready to grant our share to the PU.”

Earlier, Shah had reportedly asked both Chief Ministers (Punjab and Haryana) to mutually come up with a solution.

“It’s for the benefit of everyone, including students. I don’t understand why there’s a fuss about making Haryana a stakeholder in Panjab University. We have given representation at all levels and will continue striving for it,” said Gupta.

Sources said there were over six to seven colleges in the three districts.

For the past sometime, Panjab University had been a centre stage for state political parties to raise issues pertaining to changes in the governance reforms. Many political outfits have targeted the Centre and Captain Amarinder Singh-led Punjab Government.