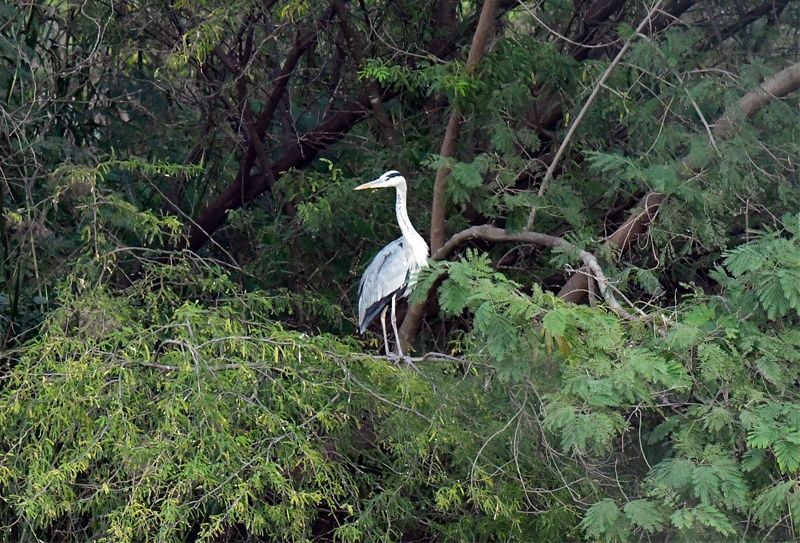 With a drop in the temperature, winged guests from Siberia have started arriving at Sukhna Lake.

Debendra Dalai, Chief Conservator of Forests and Chief Wildlife Warden, UT, said common pochard, common coot, mallard and pintail duck, all common species, had arrived at the lake for their winter sojourn. He said the arrival of migratory birds would pick up with further fall in the mercury from next month and they would stay here till March next year. 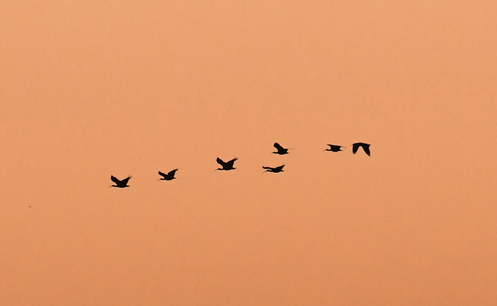 Meanwhile, birdwatchers have started looking forward to have a glimpse of bar-headed geese, a migratory bird that reaches Sukhna Lake from Siberia after flying over the mighty Himalayas during the winter season.

As the birds prefer shallow water for feeding and the water in the lake is quite high, the department will create floating islands for the migratory birds in the lake.

Dalai said five such floating islands were created for the winged guests to bask, rest and sleep during their winter journey in the lake last year.

On an experimental basis, a bamboo raft was pushed into the lake, he said, adding that as a large number of birds used that raft, they had decided to increase the number of such rafts to five last year. Due to the depth of water, birds needed mudflats for resting and in the absence of such facility, they had decided to create artificial islands for the birds, he said.

However, during the annual Salim Ali Bird Species Count and Water Fowl Census conduct recently by the Chandigarh Bird Club, 73 species of waterfowl and other birds were spotted at Sukhna Lake and the adjoining areas. A total of 335 waterfowls were spotted during the survey conducted by members of the club in the Sukhna and Dhanas lakes.

Six teams comprising 34 members and volunteers conducted the exercise at the Sukhna and Dhanas lakes in Chandigarh and three teams went to the Ghaggar beyond Chhatbir, Siswan Dam and Mirzapur Dam in the inter-state Chandigarh region (ISCR). The bird count for six places falling in adjacent areas was also conducted and a total 2,040 waterfowl birds with 99 species were sighted across the ISCR.

Surprisingly, the number of species as well as the total number of birds seen this year was less than last year, said a member of the club, adding that, “We can say that it was the least since the first census was held in 2017.” The club conducts the survey every year in memory of Dr Salim Ali, an ornithologist, on the nearest Sunday to November 12, the birth anniversary of Dr Ali.