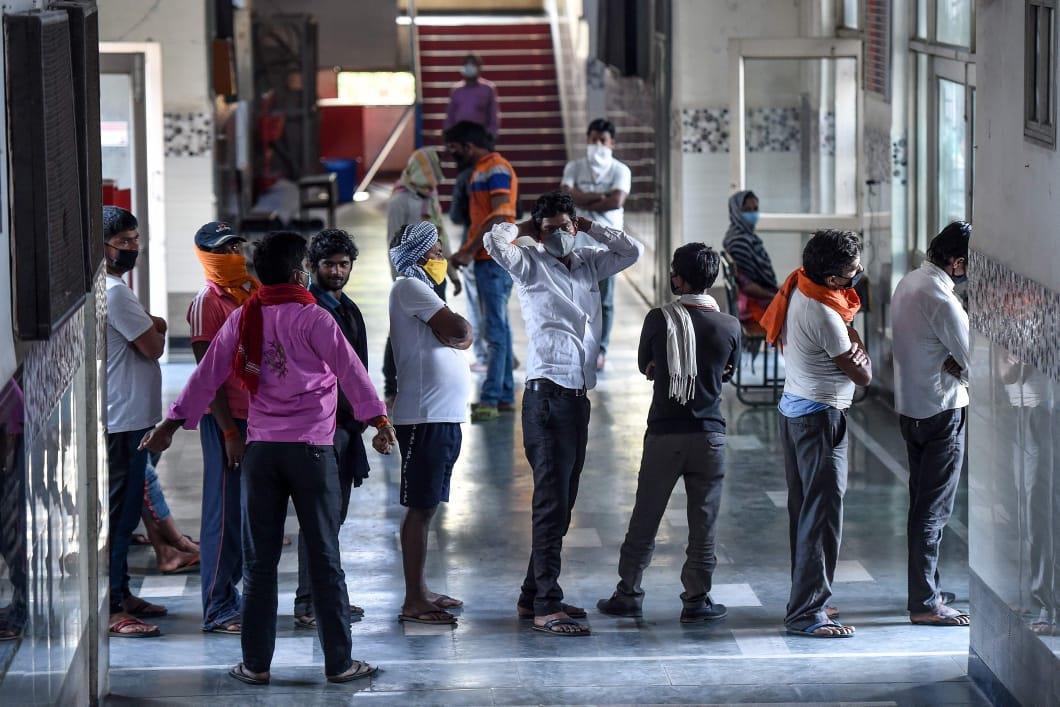 Two more people tested positive in Dera Bassi's Jawaharpur village in Mohali district, taking the vilage tally to 34 and the district tally to 50.

The district has seen one death so far.

The two people tested positive are associates of the families of the panch and the sarpanch who had also tested positive. They have been admitted to the isolation ward of Gian Sagar Hospital in Banur.

Civil Surgeon Dr Manjit Singh said teams had been deputed for the village to take samples of their family members and other contacts. He said reports of all 12 samples had arrived--two had tested positive while 10 had tested negative.

The district administration has already sealed Jawaharpur along with Devigarh and Mehmudpur villages, deploying 75 cops with three PCR vehicles to ensure no movement.

None of the 34 people has any travel history. Most of them were asymptomatic and detected only though testing and added that some Tablighi Jamaat members had stayed in the village, but left before anyone could get information about them.

Jalandhar reported three more positive cases---all three relatives of the man who died of the infection in Mitha Bazar on Thursday.

Among those who tested positive is a 34-year-old local Congress leader who is the block president of the Congress. He met Jalandhar North MLA Bawa Henry on March 30 and half a dozen Congress workers and councillors.

All of them quarantined themselves soon after the Congress leader’s father tested positive.

This takes Jalandhar cases to 15, with one death.

In Patiala, a man who works as gardener at the residence of a PCS officer tested positive for coronavirus. Sources said that he worked in the houses of some other officers as well.

His brother, who is employed at the house of a noted city doctor couple, has also been quarantined.

Another person tested positive in Faridkot, taking the total number of cases in the district to three.

Authorities said the third person who tested positive was friends with the other two already diagnosed with the infection.

A student at Lovely Professional University in Phagwara tested positive on Friday evening. She was living at the university hostel.

However neither of these two cases have been yet to be added to the state tally.

Punjab government extended curfew restrictions in the state until May 1, and advanced school vacations in an attempt to stem the spread of the virus.

Two patients are in serious condition.

The state has also revised its death tally to 12, from 10 until Friday.