Had gunshot injury on his temple; a pistol and 9 bullets seized from the spot

Hours after birthday celebrations with family, a 21-year-old youth, a resident of Sector 67 here, was found dead at around 6am in his car on Wednesday.

Karanpal Sharma, who originally hailed from Ferozepur in Punjab, had a gunshot injury on his temple.

Police said prima facie it seemed to be a case of suicide as nine bullets were found in his pocket; besides, a pistol was also seized from the spot. 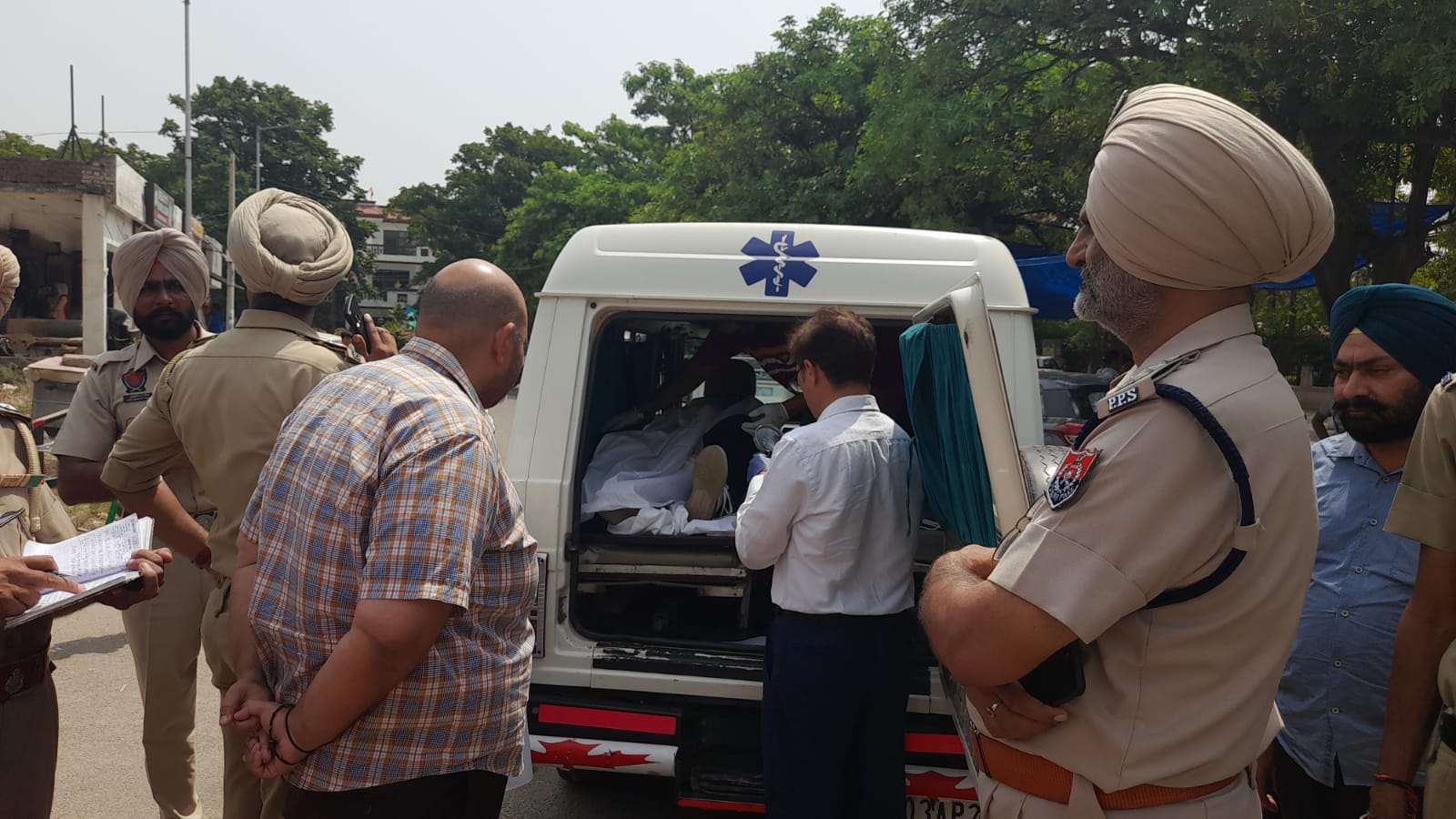 The family told the police that they had gone to a Kharar eatery on Tuesday night to celebrate Karanpal's birthday, after which he went to meet his friends at around 10pm. He later informed his family that he might get late.

The family came to know of the incident in the morning after a crowd gathered near their car outside their housing society. 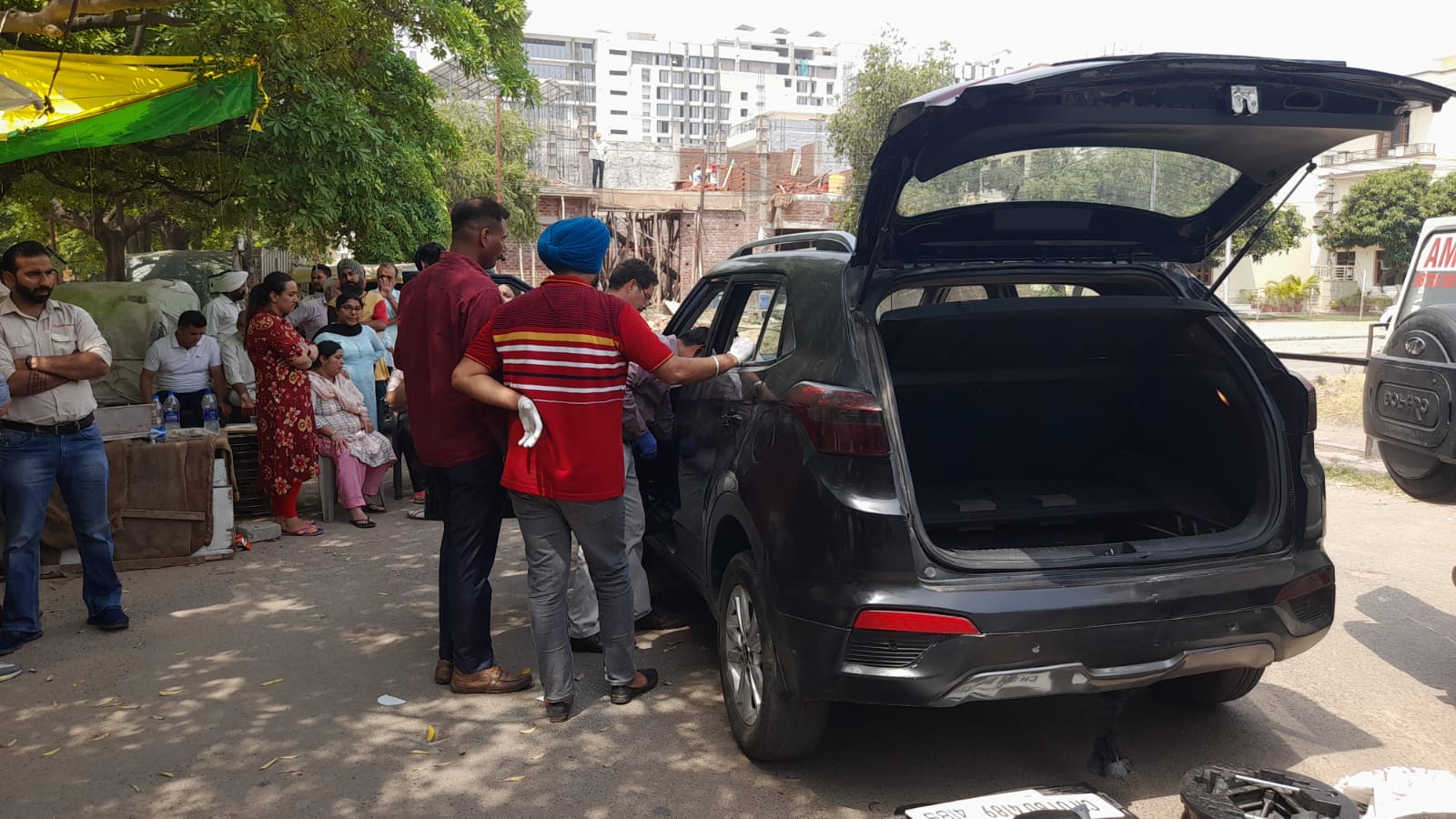 The police said Karanpal was found sitting in the driver's seat with a gunshot injury on his right temple. The bullet had pierced his skull and broken the rear-left windowpane of the car.

The family said they did not own a pistol. Police are investigating from where did Karanpal get hold of the weapon.

On being informed by the family that Karanpal was receiving frequent phone calls on Tuesday, police are probing his phone call record.

SSP Vivek S Soni said, “There is a bullet injury on the right side of his head. The pistol was recovered from his right hand.”

He said the wound showed a point-blank fire and the right hand had tested positive for gunshot residue in the preliminary tests done by the forensic team.

An FIR under Section 306 of the Indian Penal Code has been registered at Phase 11 police station on the statement of Karanpal’s father, Surinder Kumar.

Karanpal used to assist his father in the family business.