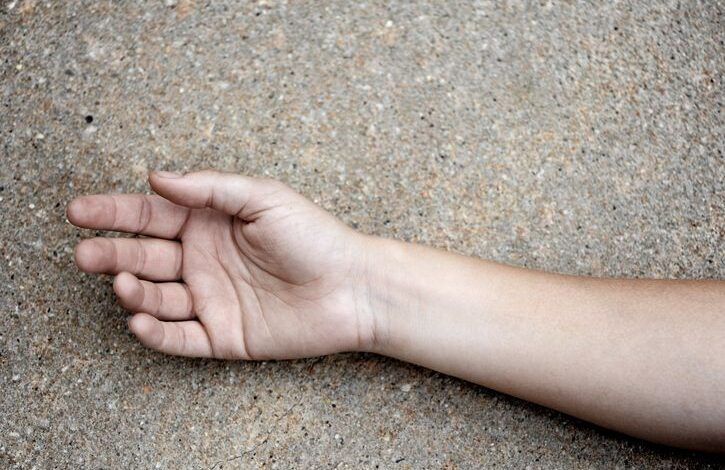 A person died as robbers looted a family of a nomadic tribe by giving them sleeping pills at Bishanpura here last night. The robbers fled with the jewellery worn by the family members and cash from two shanties.

The deceased has been identified as 55-year-old Bilkha Singh. His two sisters, Kailasho and Bijli, and brother-in-law, Chhaju, are undergoing treatment at the GMCH, Sector 32, Chandigarh.

Gulab Singh, adopted son of the deceased, said he talked to his father at 12 midnight over that phone. In the morning, the neighbours raised the alarm when they found the family members lying unconscious in the shanties. They were rushed to the Dera Bassi Civil Hospital where the doctor declared his father dead on arrival. Zirakpur SHO Deepinder Singh Brar said the family was given sleeping pills. Three unidentified suspects riding a scooter are seen the footage of a CCTV camera installed in a nearby house.