Forest conservation law must not be diluted

The Centre is seeking to create loopholes in the form of exemptions to let project proponents escape the need for seeking forest clearance in many cases. Diversion of the land acquired before the enactment of the Forest Conservation Act in 1980, but not used till now, will not need any approval even if it is considered to be a forest as per the 1996 Supreme Court ruling. 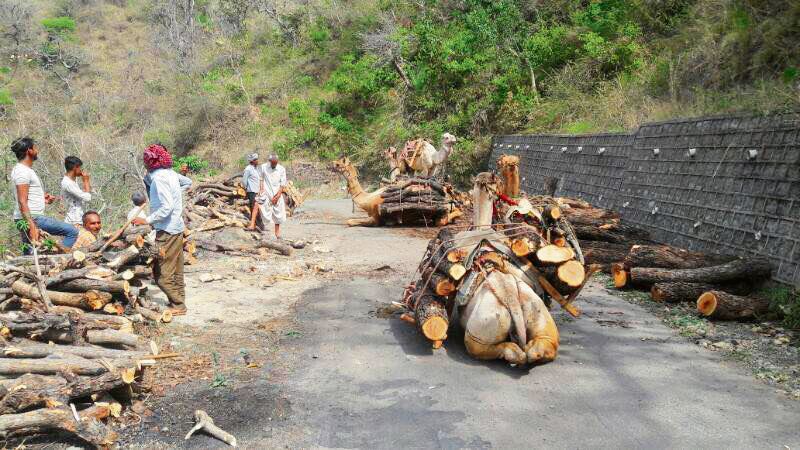 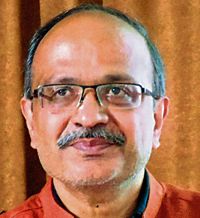 The assault on the country’s environmental protection laws that began with radical changes in the Environment Impact Assessment (EIA) rules last year seems to be getting sharper. The latest victim of this tirade is the Forest Conservation Act (FCA), 1980 — one of the central pieces in India’s environment protection regime. The Ministry of Environment, Forests and Climate Change (MoEFCC) has proposed drastic changes in the 1980 law.

These changes, made public in a consultation paper recently, are designed to nullify a wider interpretation of the law, effected in the landmark 1996 ruling of the Supreme Court. If the proposed amendments become a part of the law, it could result in large-scale conversion of forest lands for other uses.

The environmental regime in India is not too old. The idea of integrating environmental concerns in economic progress came for the first time in the Fourth Five-Year Plan (1969-1974). Till then, hunting was rampant by former royals and foreign tourists who came for safaris. The Wildlife Board was just an office attached to the Ministry of Agriculture and forests were governed by colonial laws.

The Project Tiger, launched in 1973, was the first wildlife conservation project. The Department of Environment — later to be a ministry — came into existence in 1980. Around the same time, the Central Government promulgated an ordinance making ‘prior approval of the Central Government necessary for de-reservation of reserved forests and use of forest land for non-forest purposes.’

It also provided for the constitution of a committee to advise the government for such approvals. This was the beginning of legally mandated forest conservation and the need for mandatory prior approval for the diversion of forest land for any project.

The environment conservation framework is constantly evolving, but not always for the betterment of the environment. Governments tend to treat it as a necessary evil. As a result, the FCA has undergone several changes since 1980 and has been at the centre of many controversies and litigation. A Supreme Court judgment delivered in December 1996 expanded the ambit of this law, saying it would apply to all areas that are recorded as ‘forest’ in any government record, irrespective of ownership, recognition and classification.

Till this point, the Central and state governments applied the law only to areas notified under the Indian Forest Act, 1927 and state laws. The court also ruled that areas that conform to the ‘dictionary meaning of forest’ should also be brought under the FCA.

The MoEFCC is now seeking to create loopholes in the form of a series of exemptions to let project proponents escape the need for seeking forest clearance in many cases.

To begin with, diversion of the land acquired before the enactment of the FCA in 1980, but not used till now, will not need any approval even if it is considered forest as per criterion in the 1996 SC ruling or has been declared protected forest subsequently. In the same way, it is proposed that land categorised as forest in revenue records before the 1996 ruling should be kept out of the purview of the FCA. The ministry wants that new forests developed as a result of afforestation should not be treated as forests.

Another exemption sought from the FCA is for projects that use certain new technologies like Extended Reach Drilling (ERD) which involve the extraction of natural resources through horizontal, and not vertical, drilling. It is being argued that such technologies are benign to the environment as holes could be dug outside a protected forest area and yet resources lying under protected areas can be extracted through horizontal tunnels.

In reality, however, such horizontal drilling is not so benign. The Guwahati High Court last year stayed the environmental clearance given to Oil India Limited to explore crude under the Dibru-Saikhowa National Park using ERD in the absence of any assessment of impacts on biodiversity. Giving a blanket exemption to ERD and other new technologies without evidence of their being harmless could open up biosphere reserves and protected areas for extraction.

The FCA has been effective in preventing deforestation to a great extent, according to MoEFCC data. From 1951 to 1976, about 1.6 lakh hectares of forest area was being diverted every year. The figure came down to 32,000 hectares annually between 1980 and 2011 due to the implementation of the FCA. Any dilution of the law is going to denude more forest areas.

Forests are also a means of sustaining the livelihoods of millions of people who depend on forests for minor forest produce to meet their needs for energy, food, fodder for cattle, medicinal plants etc. Forests act as carbon sinks. Deforestation and forest degradation add to carbon emissions. To prevent climate change, preserving forests and creating additional forests are necessary. And India is committed to doing so under international agreements under the United Nations Framework Convention on Climate Change.

Instead of treating forests as a stumbling block in the construction of new power plants, highways and bullet train corridors, the need is to treat forests as a common ecological heritage which should be preserved and expanded. A holistic and sustainable natural resources management policy should be pursued, instead of a piecemeal approach.

India’s forest and tree cover at present is less than 25 per cent, as against the recommended 33 per cent of the geographical area. To begin with, a scientific audit of the forest cover is needed. There should be a wider public discourse on the proposed changes (MoEFCC has given only 15 days for people to send comments), with the participation of local communities, civil society, states and others. The approach of tinkering with regulatory frameworks to suit short-term objectives is dangerous.