Irrationality of a Pakistan

The demand for Pakistan was inherently irrational and fraught with serious tragic consequences. And most political leaders knew it beforehand. The genocidal violence that accompanied Partition was not simply incidental. There was no other option; it had to be this way only. And yet, it was allowed to happen 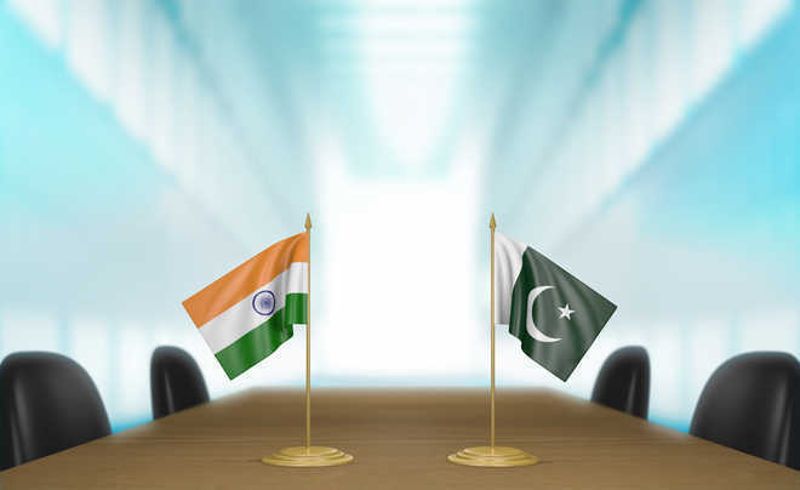 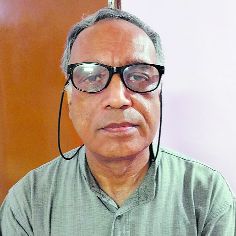 India’s Partition was not just unique, it was also irrational. It was in complete defiance of either logic or existing realities. The fact that it did take place in August 1947 should not blind us, not just to its undesirability, but also its irrationality. It started as a farce and ended as a tragedy.

Partition was a result of a long chain of events since the beginning of the 20th century. A big milestone in this chain occurred in 1940, when the All India Muslim League, an important political organisation claiming to represent Indian Muslims, put forward a demand that the regions with a Muslim majority (Punjab, Bengal, Sindh and North West Frontier Province) should be constituted into a separate sovereign unit. This indeed was a novel claim as India was still a British colony, struggling for Independence. The claim was made on the basis that Indian Muslims were not just a religious minority, but a nation in themselves. Therefore, it was argued, they were entitled to a separate, representative, sovereign nation-state of their own. Mohammad Ali Jinnah, the leader of Muslim League, put it quite unambiguously: “The difference between Hindus and Muslims is deep-rooted and ineradicable. We are a nation with our own distinctive culture and civilisation, language and literature, art and architecture, names and nomenclature, sense of value and proportion, legal laws and moral codes, customs and calendar, history and traditions, attitude and ambitions; in short, we have our own distinctive outlook on life and of life. By all canons of international law, we are a nation.”

How valid or justified was this claim? Simply speaking, there were two components to this claim. One, that Indian Muslims were an internally homogenised community and, quite apart from a common religion, were also united by a common culture and language. Two, that they were sufficiently different, culturally and linguistically, from non-Muslims, Hindus in particular. In reality, neither of these claims could stand up to even a cursory scrutiny of the nature of Indian social life as it existed and had evolved since the medieval times. Muslims in India were a minority of nearly 25 per cent. But this minority was not concentrated in any one piece of territory within the landmass of the Indian subcontinent. Muslims were dispersed all over India. There was hardly a district in India that did not contain some Muslims. And there was no district that was exclusively Muslim. The Muslim and the non-Muslim population had lived together since the medieval times on the Indian soil, peacefully and harmoniously, without any major conflict. It was clear that if ever a separate Muslim nation-state was formed, it could not possibly contain all, or even most, Indian Muslims. And there would inevitably be many non-Muslims in it. No amount of social engineering could separate India’s Muslims from non-Muslims. It was simply not possible.

In the 1940s, when the movement for Pakistan had gathered momentum, it was suggested that regions with mixed populations, such as Punjab and Bengal, could be partitioned. And exchange of populations could be initiated so as to create religiously uniform zones of Hindus and Muslims. But it was quite clear to everybody that such a project was fraught with serious consequences. Everywhere in the world the experience of the exchange of populations had been violent and tragic. Yet, this prospect did not deter the proponents of the Pakistan scheme. In the end, this was what happened with predictable consequences.

The Indian Muslims did not have a common culture or speak one major language. A Punjabi Muslim had very little in common with a Muslim in Bengal or in Malabar, except, of course, religion. There was no single language that could be called a Muslim language. For centuries, Indian Muslims shared the language and culture of the region along with non-Muslims.

The second claim, that Indian Muslims were fundamentally different from non-Muslims, was even more absurd. Syncretism had been an important feature of Indian culture since early times. Culture and language were generally based on region, more than religion. And so a Bengali Muslim had much more in common with a Bengali Hindu than with a Punjabi Muslim. Considerable cultural diversity existed within Muslims and multiple connections existed between Muslims and non-Muslims. It was simply not possible to draw a dividing line, either of territory or of culture, between India’s Muslims and non-Muslims. How could then there be a separate Muslim nation-state as claimed by Jinnah? There is no doubt that a separate and exclusive Muslim nation did not exist, either on the ground or even in the minds and hearts of most Indians, Muslims and non-Muslims alike, till 1942 at any rate. Mere religious differences did not add up to creating separate nations of Muslims and Hindus.

Pakistan was projected by Jinnah as the solution to India’s political problems. Jinnah often said before 1947 that the two nation-states of India and Pakistan will live as good neighbours and the people within them will live in harmony. Both the anticipations turned out to be untrue, as indeed they had to. Far from solving any problem, Partition actually created many more problems. India and Pakistan did not exactly live like good neighbours. The two countries have gone to war with each other four times — in 1948, 1965, 1971 and 1999. No two countries of the world have fought with each other as much as India and Pakistan, after the Second World War. Kashmir, the big unresolved issue, is also a legacy of Partition. Jinnah had claimed that the making of Pakistan would solve the minority problem. Partition actually exacerbated the minority problem in both the countries. Muslims in India were reduced from a substantial minority of 25 per cent to a small and vulnerable minority of 12 per cent after Partition. They were often a persecuted and a hounded minority after 1947. It is possible to argue that Indian Muslims have easily been the biggest victims of India’s Partition.

The basic irrationality of the Partition scheme was not simply an appendage to it; it was an integral part of the scheme. The demand for Pakistan was inherently irrational and fraught with serious tragic consequences. And most political leaders knew it beforehand. The genocidal violence that accompanied Partition was not simply incidental. There was no other option; it had to be this way only. With Partition, there was no option between violence and non-violence. The real option was between Partition with violence and a united India with possibly less violence.

If Partition was so self-evidently tragic and irrational, why did it happen? That is the question every scholar of Partition must turn to.

— The writer is Professor of History