From a strategic perspective, with neighbours like India reeling under the impact of coronavirus with social and economic uncertainties, Beijing believes it can afford to assert its claims on multiple frontiers — on the sea, land and in space. The meaning of Chinese assertion is not lost on its neighbours. But it will mean more trouble when they need to focus on the China-origin virus. 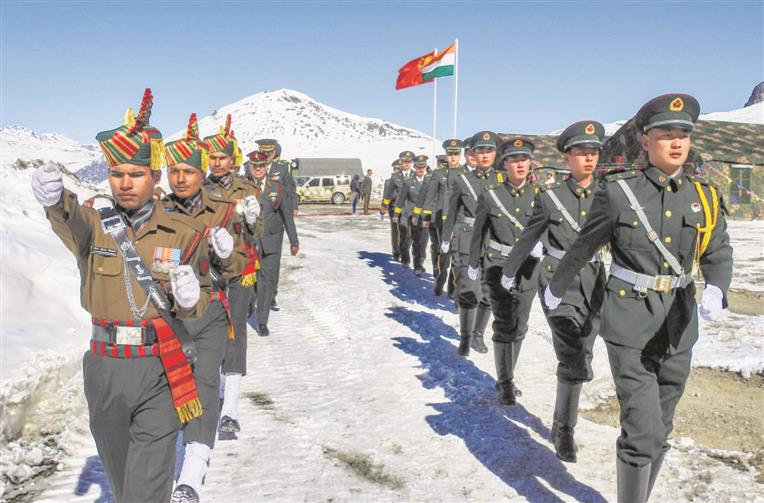 TURF WAR: China tries to put India on the defensive by accusing it of trespass. 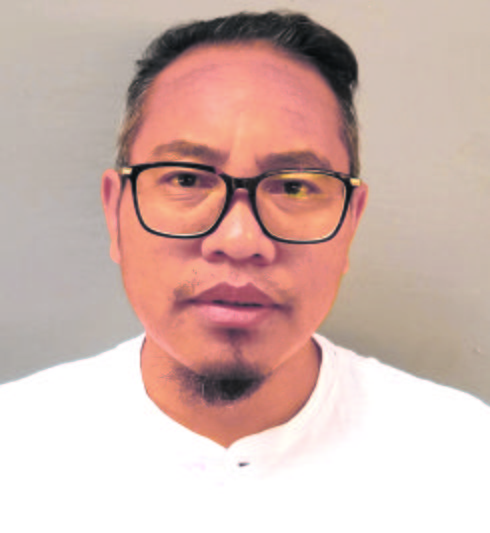 WITH the Covid-19 pandemic under control at home, China is adopting an aggressive strategic posture towards its neighbours with whom it has maritime and territorial disputes — from South China Sea to the high Himalayan range.

Though there has been a flare-up of tensions at the India-China border in the past, the most serious in recent memory being the Doklam standoff in 2017, this time, however, both the timing and nature of Chinese aggression at the Line of Actual Control (LAC) raises some old questions in a new way. To make sense of Beijing’s new belligerence at the borders in Ladakh in the west and Sikkim in the east, it is important to look at the question in the context of current Chinese domestic politics and China’s traditional strategic culture.

Although China seems to have beaten the coronavirus at home, the socio-economic and political consequences of the pandemic are far from over and the worst may be yet to come. The initial mishandling of the virus in China has been politically expensive for the Communist Party in terms of losing public trust and confidence in the political system and party leadership.

There are criticisms against the party’s mismanagement of the outbreak not only from ordinary Chinese people, but also from within the party. Whistleblower Dr Li Wenliang’s last words that “there should be more than one voice in a healthy society” resonates with millions in China. And that would be uncomfortable for Chinese President Xi Jinping, who is like an emperor in a Mao suit.

Therefore, for Xi and his faction, raising tensions abroad with China’s neighbours can be an effective way to reduce the pressure at home. As results of decades of patriotic education that emphasises on a great China, that was humiliated to a rise of new great China, that can say ‘No’, Xi has a long-cultivated nationalist audience at home, ready to burn with nationalistic fervour. He only needs to add some fuel to the fire.

With his friends in the PLA beating the war drums over the waters of South China Sea and on the Himalayas, Xi can divert public attention to the PLA fighting for ‘every inch’ of that sacred territory of the motherland under the leadership of none other than himself. His latest call on the armed forces to prepare for war is to demonstrate his direct role in the Chinese aggression towards its neighbours and project himself as a strong leader with a ‘fighting spirit’.

From a strategic perspective, with China’s neighbours like India reeling under the coronavirus with a great deal of social and economic uncertainty, Beijing reads that it can afford to assert its claims on multiple frontiers — on the sea, land and in space. This, according to famous Chinese strategist Sun Tzu, is to ‘loot the house on fire’ — whereby you exploit the internal weakness of the opponents to your advantage. The meaning of Chinese assertions during the Covid-19 is, therefore, not lost on its neighbours. But definitely, it will be a nuisance for them when they need to concentrate all the national resources and attention in containing the China-origin virus. Hence, it is unbecoming of a responsible neighbour to engage in something that can undermine the efforts of another neighbour in overcoming a dangerous pandemic.

Moreover, it will likely be even more uncomfortable for India for a number of reasons. First, the recent Chinese transgressions open new areas of disputes in Galwan valley and Naku La which in India’s perspective were settled for good, though informally.

Secondly, from an early departure, China has this time deployed more troops and pitched more tents inside India’s territory — signalling to hold its positions indefinitely.

Thirdly, Beijing tries to put New Delhi on the defensive by accusing the latter of trespass and constructions as a defensive offensive to justify the former’s belligerence at the border. This could also be an indication that China is apprehensive about some of the Indian strategic constructions like roads and bridges in the border areas which can undermine the existing Chinese strategic advantages at the disputed borders.

Fourthly, the Chinese intrusions into Indian territories are taking place after two informal summits between Narendra Modi and Xi Jinping in 2018 and 2019, the purpose of which is to prevent something like the present altercation by building trust and confidence between the two nations at leadership and people-to-people levels.

Finally, all this is happening at a time when the number of Covid-19 cases and casualties in India are soaring and the primary priority of the Indian leadership is to navigate the country out of the pandemic without losing too many lives and livelihoods.

In a nutshell, what the ongoing border intrusions ascertain is that both in the short and long term — there cannot be security and stability in the vast expanse of the Indian Himalayan border, based on some sort of informal gentlemanly understanding with the Chinese at some informal summit. By now at least, after dealing with Beijing for seven decades, New Delhi must exhibit some knowledge of Chinese politics and strategy.

When it comes to keeping one’s word, the Chinese don’t prove to be so gentlemanly. It has essentially to do with their long tradition of a deeply rooted strategic culture of deception, which values and teaches how to say something and do a different thing.

This strategy of deceit is applied for various purposes by the Beijing regime, from territorial and trade disputes to draconian security laws — both at home and abroad. Therefore, the development of a robust border security with both defensive and offensive capabilities seems to be the most viable and secure way forward for India.