He was unlike a regular fauji, but the Havildar was integral to 1 Sikh. He played his part well, despite the imperfections 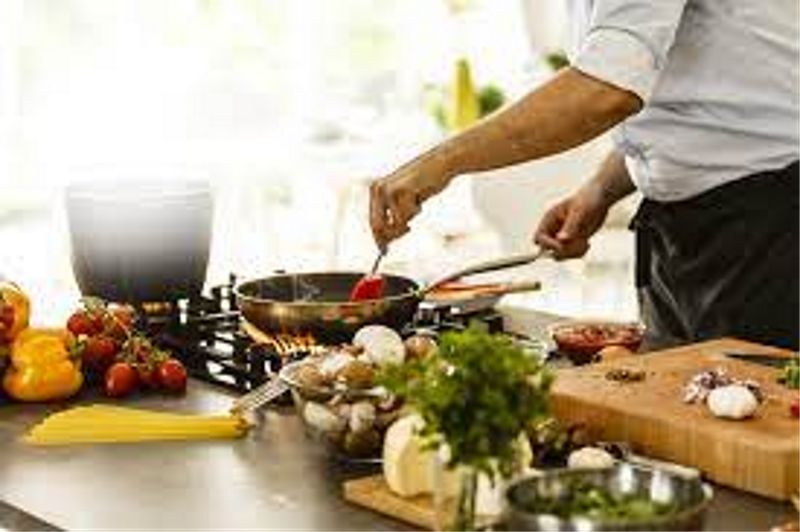 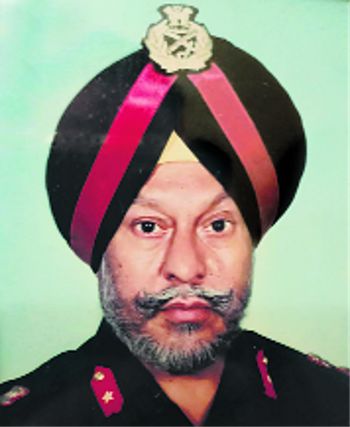 HE was untidy and un-soldierly in appearance, but an important cog of the Officers’ Mess of 1 Sikh. Pratap Singh, the Masalchi (kitchen helper), was nicknamed Kairon, after the illustrious Chief Minister of Punjab. Kairon was a burly sardar with a protruding midriff, unkempt beard, hair loosely knotted and wrapped in a soiled regimental yellow handkerchief. Always in a vest that was stained with soap suds and turmeric, it must have been white decades ago.

His khaki shorts were a cross between bermudas and cargos. Kairon resembled a grizzly bear, his large feet were always in olive green socks and brown PT shoes that had seen better days. A Masalchi’s job is to fire the stoves, clean the utensils, crockery and cutlery, grind the spices and keep the kitchen clean. Kairon was also nominated to carry food from the Company langars to the Officers’ Mess.

He would be up before anyone else, would hammer the coal, stroke the stove and fan it till it kindled; next, he placed a kettle for tea and then woke up the cook. The noise he created was an alarm for us that PT was round the corner. He would then pick up his ‘thaila’ and ‘dolu’ and head for the Company langars to collect breakfast for the Mess staff. The unit lines were less than half a kilometre from the Mess, but it took Kairon a good two hours to make the round trip. He would stop at each langar, exchange ‘gupshup’ and taste the food before heading back. He always gave a bit of information and got some. On return, he would convey the ‘gupshup’ of the unit lines.

If in the mood, Kairon would help Pandit or Mohan (both cooks) to chop and slice greens for the officers’ breakfast; if not, he would just potter round the kitchen sink. After we had our breakfast, Kairon was ready for his second round of breakfast. After cleaning the dishes, he invariably rested a while before setting out to collect lunch and more ‘gupshup’. After we would be through with lunch, Kairon would cover the sink with the dirty dishes and rest some more, returning again before the others to stroke the stove for the evening tea and clean the lunch dishes.

At times, when the cooks were lazy, Kairon brewed our evening tea. It was easy to guess because his tea always had a masalchi flavour! The food and news collection drill was repeated in the evening, the only difference being that with the dinner came orders for the Mess staff for the next day! Come rain, hail or sunshine, Kairon’s routine rarely altered. Nor did his attire, the only exception being a pullover over his vest during winter.

Despite his penchant for ‘gupshup’, Kairon was a man of few words. Once, while travelling in a military special, we juniors contrived that Kairon would report that dinner is served. Possibly for the first time, he was kitted in an olive green uniform, tied a turban and wore boots. He was a sight, as were his disjointed movements. As the poor fellow entered, the compartment resounded with laughter. Kairon was his innocent self, “Main report kihnu dawan, sarey saab tan hassi janday han (Who should I report to, all officers are laughing).”

Kairon was a loveable character, the kids of the battalion were especially fond of him. He never missed any sports event in the unit, his cheering was the loudest and most effective.

In 1979, Kairon bid farewell to the uniform. A special meal was organised by the bachelors for him. A well-deserved, warm sendoff for someone untidy, but dedicated. After retirement, Kairon took up a job with an Amritsar hospital, from where he has finally retired.

Havildar Pratap Singh, our dear ‘Kairon’, much happiness and prosperity to you.