The mini-multilateral MEQ challenges India to build on its close bilateral economic ties with both Israel and the United Arab Emirates. All the more so because its refusal to join the Indo-Pacific’s Regional Comprehensive and Economic Partnership makes it look economically isolated and gives the impression that it cannot cope with competition from China. 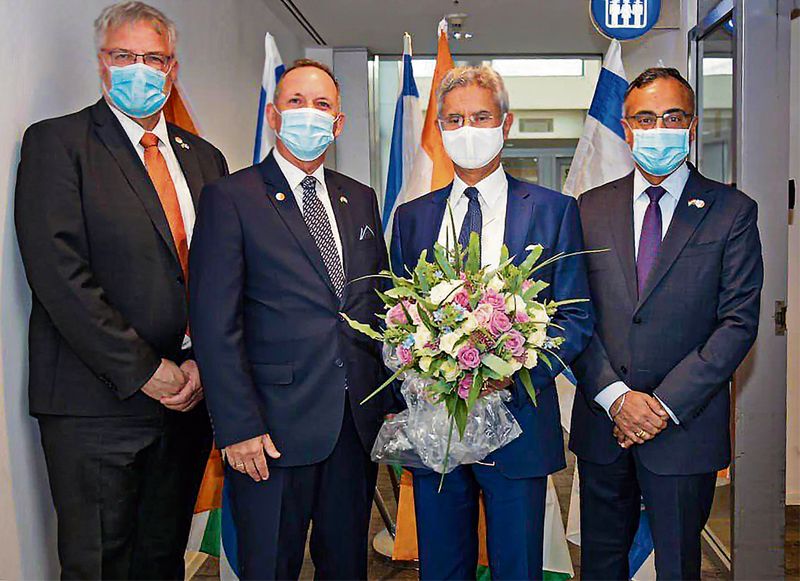 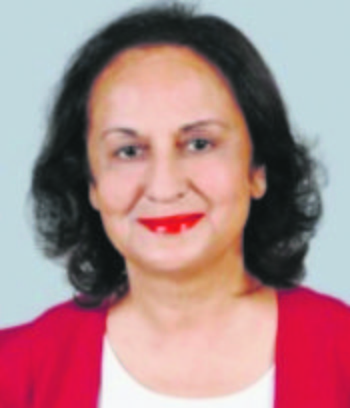 ARMY Chief General MM Naravane’s recent visit to Israel has highlighted the significance of last month’s virtual meeting of foreign ministers of India, Israel, UAE and the US to form an “international forum for economic cooperation” to promote trade, infrastructure building, vaccines and maritime security in West Asia. Initiated by America after its retreat from Afghanistan, this grouping of culturally diverse countries sharing economic interests is being hailed in India as the ‘Middle East Quad’ (MEQ) or ‘West Asia Quad’ to distinguish it from the Quadrilateral Security Dialogue, which focuses on maintaining the balance of power in America’s Indo-Pacific. The MEQ presents India with an unprecedented chance to strengthen its economic profile in West Asia.

Essentially, the MEQ seems conceived to encourage greater commercial cooperation. But security cannot be absent. Since 80 per cent of China’s imported oil passes through the Indian Ocean which is dominated by the US, its recent decision to sell its iron friend, Pakistan, its most advanced warship to maintain the balance of power , may be one signal that it is throwing a spanner in America’s strategic and economic works in the Gulf area.

That is unsurprising. America’s bases in Israel and the UAE give it a strategic presence in a Middle East riven by conflict and holding two-thirds of the world’s oil reserves.

At another level, the pessimistic energy outlook, India’s need to modernise its defence infrastructure, and the rivalries of the US, UAE and Israel with Iran, imply that New Delhi’s shared interests with them must not alienate Teheran, especially since India wishes to develop the strategically important Chabahar port. India’s economic interests, therefore, run parallel to its partners’ security interests.

The mini-multilateral MEQ challenges India to build on its close bilateral economic ties with both Israel and the UAE. All the more so because its refusal to join the Indo-Pacific’s Regional Comprehensive and Economic Partnership makes it look economically isolated and gives the impression that it cannot cope with competition from China.

China is already India’s economic competitor in the UAE and Israel, which have gained investment through its Belt and Road Initiative. But India can yet become their attractive economic partner through investment and trade.

India buys 43 per cent of Israeli arms exports to diversify sources of defence supplies; that amounts to 13 per cent of India’s weapons imports.

India is well placed to compete with China in the UAE, which is the third-largest source of India's oil imports. India buys 7 per cent of the UAE’s exports, China 5 per cent. Sixteen per cent of the UAE’s imports come from China, 11 per cent from India. An India-UAE free trade deal is on the agenda.

In the UAE, India has some economic advantage over China. In 2019, India-UAE trade was $ 59 billion, making the UAE India’s third-largest trading partner. Trade between China and the UAE is around $48 billion.

Indian companies have invested around $85 billion in the UAE. The UAE’s investment in India — about $13-14 billion — makes it India’s 9th biggest foreign investor.

In contrast, China’s overall direct investment in the UAE reached $650 million in 2019.

However, China offers the UAE opportunities to increase its global connectivity. The Emirates need China as a major energy market and as a trans-shipment hub for China’s manufactured products to the Middle East, Europe and Africa.

So India cannot be complacent: it faces competition from China in crucial areas including infrastructure, high-tech and healthcare. China is ramping up the delivery of Covid-19 vaccine to the UAE.

Economics and strategy are linked, so India must contend with “China clout” in different ways. India will have to tread warily with Israel and the UAE when it comes to dealing with China. Having strong economic ties with Beijing, both countries have asserted that the MEQ is not anti-China and unlike India, neither has a border quarrel with China.

At another level, the US has expressed concern over its Israeli ally’s strong economic and advanced technology ties with Beijing. China has developed and is managing three of four of Israel’s strategically important ports, including Haifa, which is situated on the Israeli Mediterranean between Europe, Africa and Asia. Israel does not want to alienate either its American security guarantor or its large Chinese investment partner, which can expand its connectivity by land and sea.

India will have to navigate its way through these complex problems between partners very carefully.

An economic forum cannot avoid security, especially since America’s withdrawal from Afghanistan — and its earlier pullout from Iraq — make it look weak in Southwest Asia and the Middle East, and as China tries to increase its economic influence in the oil-rich Gulf area. This, in turn, could help to strengthen China's strategic impact in West Asia.

So the MEQ cannot ‘rescue’ India from China’s economic challenge which will continue to be buoyed up by its strong economy. Yet, there is considerable scope for India to enhance its presence in the Gulf area through trade and investment, if it can withstand the vagaries of Chinese competition and the involvement of its MEQ partners in West Asian conflicts. India must rise to the occasion.