Along with the obvious, hard and honestly-earned prosperity is the undeniable and thriving underbelly 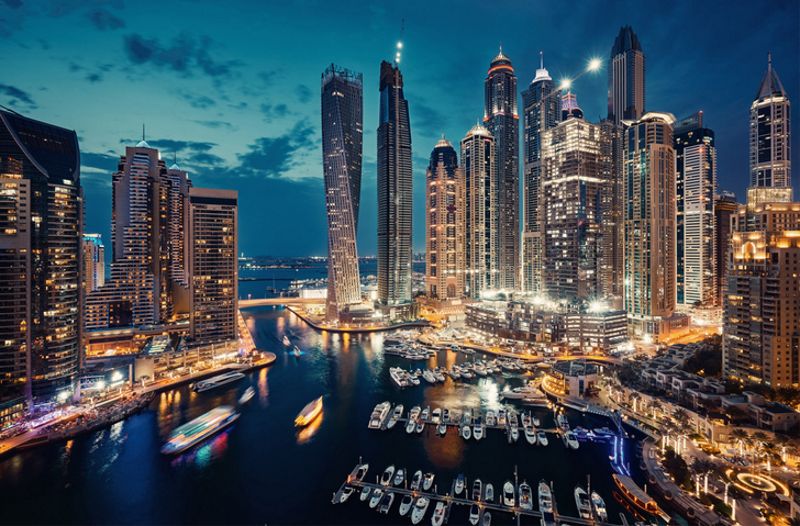 DUBAI must be one of the most unusual places in the world. It is one of the seven emirates that comprise the United Arab Emirates (UAE), which is about to celebrate its 50th anniversary as an independent, united country. - File photo 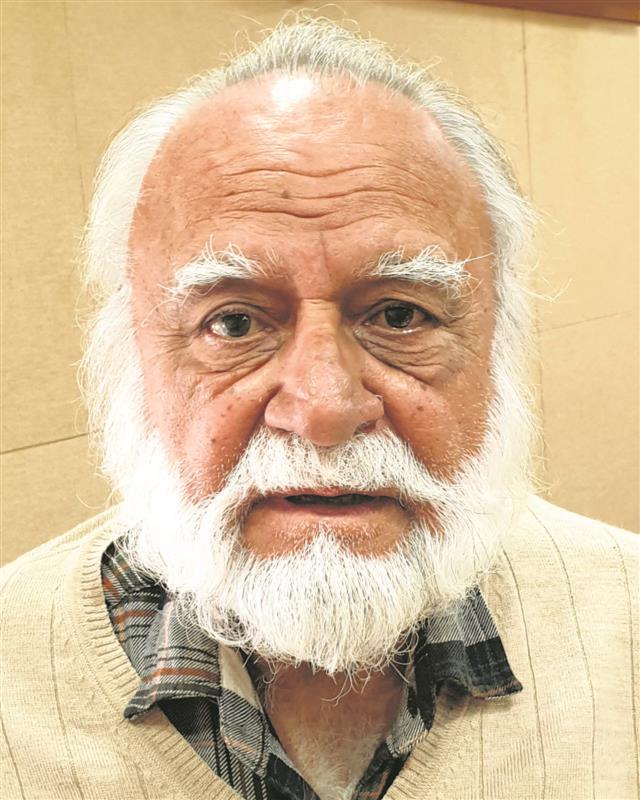 DUBAI must be one of the most unusual places in the world. It is one of the seven emirates that comprise the United Arab Emirates (UAE), which is about to celebrate its 50th anniversary as an independent, united country. Contrary to what people imagine, Dubai has little oil (Abu Dhabi, the largest emirate, is the oil-rich one). Its prosperity is largely based on trade and commerce, the communications infrastructure there being among the world’s best. Almost every major international company has a presence here. Not surprisingly, the UAE ranks 11th in the world for the ease of doing business, whereas India is low down in the bottom half.

Due to terrorism and the oppression of women in many societies, Islam is unfortunately associated with backwardness and violence. The UAE is a shining exception, with its modernity and liberal outlook. Dubai has been called “the Singapore of the Arab world”, an apt description. Dubai, like Singapore, is squeaky clean, with top-rate public transport, and matchless financial infrastructure. Above all, it is an entirely safe and law-abiding place to live in. A woman can go out alone late at night without any fear. That cannot be said of many developed western countries.

I was in Dubai two decades ago, for almost a year, as editor of a daily newspaper. I was there again recently for a few days. The place was unrecognisable: so many new residential buildings and commercial establishments had come up that I was completely lost and disoriented! This time, I tagged along with my tennis-playing buddy, Juzar Khorakiwala, who was leading a 30-member delegation of the Indian Merchants Chamber from Mumbai. The intention was to visit “EXPO2020”, apart from meeting other chambers of commerce.

“Four years ago, this was entirely sand,” says Pankaj Savera, a veteran of the UAE. “Today, the Expo covers 125 acres, double the size of Monaco, with 192 countries participating, making it probably one of the largest of its kind.” Clearly, Dubai likes to think big. A humongous $12 billion (Rs100,000 crore) has been spent on EXPO2020. After its planned six months is over, except for five country pavilions (India’s is one of them), everything will be dismantled and something else will take its place! However, by that time, five crore people are expected to have visited the event.

The Indian pavilion, the architect of which is Dikshu Kukreja, is one of the largest, three storeys high, with elevators and lifts. It showcases Indian culture and the nation’s major achievements. Prime Minister Modi features prominently throughout, starting with pictures of him in various yoga positions. The only incongruity I noticed was the varying length of his beard in different pictures. A lady from the Federation of Indian Chambers of Commerce and Industry (FICCI) informed us that Rs350 crore had been spent on the pavilion, with FICCI adding another Rs180 crore. However, the Japanese and Saudi pavilions were the bigger attractions, with hour-long queues to get inside.

The UAE’s, and in particular Dubai’s, success story is in reality an Indian one. Indian enterprise and hard work have been the major contributors, showing what we as a people can achieve, given the right, hassle-free environment. Of the UAE’s total one crore population, 35 lakh — 35 per cent — are Indians. Pakistanis and Bangladeshis make up most of the other “expatriates”. The estimated 6,80,000 Phillippinos in the UAE have lately been making a major impact, their biggest advantage being their fluency in English and their willingness to “dirty their hands”, if necessary, which Indians and Pakistanis are reluctant to do. Incredibly, only 10 per cent of the UAE population is of native Emiratis. Most of them are highly educated, with progressive ideas. They, along with the Sheikhs and their advisers, provide the enlightened leadership.

Malayalis seem to thrive in the UAE, especially the Muslims. Their affinity with another Islamic country is certainly a contributing factor, but it goes beyond that. Kerala’s rampant labour unions and repeated agitations have severely dampened its progress. In the UAE, there are no strikes and unions are not permitted.

But there is an ugly side to Dubai that may be hidden, but is very real. Underworld and “black money” flows in unimpeded. Hotels are pointed out to you which are apparently owned by the mafia. Bollywood’s connect with the underworld was often made apparent in Dubai.

David Lyon, who spent years reporting on Afghanistan, revealed at the recent online Khushwant Singh Literary Festival that much of the billions of dollars that the US had sent to “contractors” for providing arms and training to the Afghan army had, instead, been diverted illegally to the UAE.

A free-wheeling economy operates in the country. You can pay for your purchases by credit card, or cash, no questions asked. No income tax is levied, though there are plenty of indirect taxes. Flesh trade, it is said, operates at top-end hotels. But then, that’s the no-holds-barred Dubai that keeps everybody happy. Along with the obvious, hard and honestly-earned prosperity is the undeniable and thriving underbelly.