A book published recently by Vigyan Prasar, 75 Founders of Modern Science in India, includes nine scientists from the north-west region. In 2009, the Indian National Science Academy had released Bright Sparks, comprising biographies of 40 scientists, including Ruchi Ram Sahni (1863-1948). Sahni co-founded the Punjab Science Institute at Lahore in 1885 and is credited with popularisation of science through over 500 public lectures. 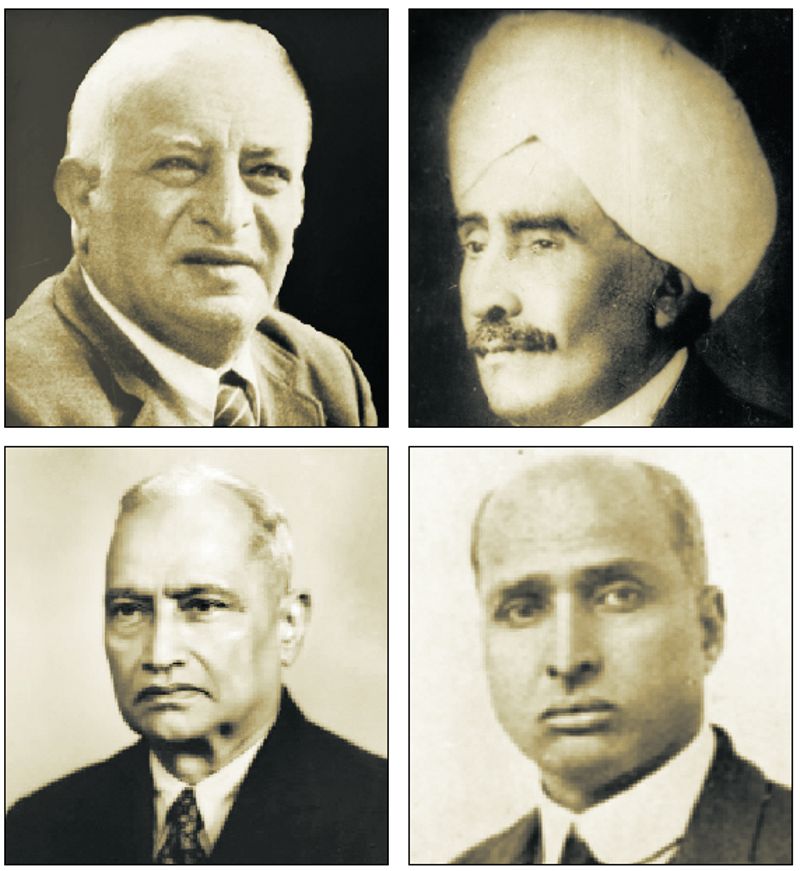 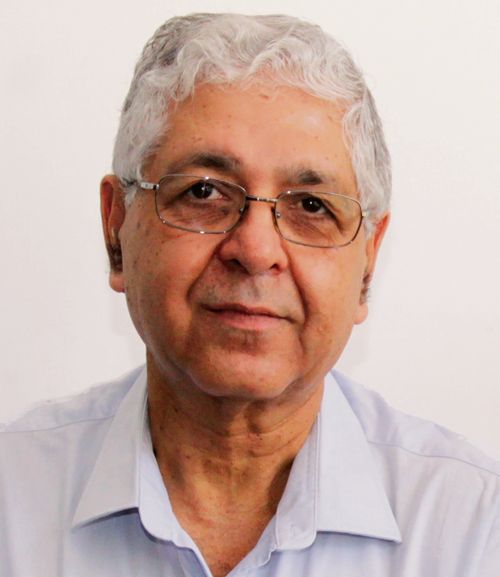 THE scientific research heritage of north-west India, including Punjab, is no less significant than that of the presidencies of Calcutta, Madras and Bombay, where universities were created in 1857. This surmise finds support in a recent Vigyan Prasar book, 75 Founders of Modern Science in India, released by Minister of State for Science & Technology Jitendra Singh on National Science Day (February 28). Nine of these names belong to north-west India.

Another book, Founders of Modern India, published by the Indian Academy of Sciences (IASc) to kickstart Azadi ka Amrit Mahotsav last year, comprises 16 scientists, including legends such as JC Bose, PC Ray, S Ramanujan, CV Raman, MN Saha, SN Bose, Homi Bhabha and Vikram Sarabhai. Of the remaining eight, three were from the north-west region — DN Wadia, Birbal Sahni and SS Bhatnagar. Wadia had joined as Professor of Geology in the new Prince of Wales College at Jammu in 1907 and he went on to become the first Director of the (Wadia) Institute of Himalayan Geology, Dehradun. Birbal Sahni founded the Institute of Palaeosciences, Lucknow, in 1946. Bhatnagar was asked to become first Director of Board of Scientific and Industrial Research in 1940. Sahni, Bhatnagar and Wadia were the first botanist, chemist and geologist from India to be elected Fellow of the Royal Society (FRS) in 1936, 1943 and 1957, respectively.

Ten Indians had been made FRS before 1947, and 45 more got elected thereafter, six of whom were born in north-west India. Among the latter, BP Pal, AS Paintal and Gagandeep Kang have the distinction of being the first agricultural scientist, first physiologist and first woman from India to receive the honour in 1972, 1981 and 2019, respectively. Two students who had studied at Panjab University (PU), Chandigarh — botanist Kamaljit Singh Bawa and physicist Ajay Kumar Sood — got elected as FRS in 2015.

The Indian National Science Academy (INSA) had released a book, Bright Sparks, comprising biographies of 40 scientists, during its 75th year in 2009. Half of them were born in the 19th century. These included Ruchi Ram Sahni (1863-1948), whose biography was the first book brought out by Vigyan Prasar in 1994. He had co-founded the Punjab Science Institute at Lahore in 1885 and is credited with popularisation of science through over 500 public lectures. In 1887, he became the first Indian to be appointed lecturer in science at Government College, Lahore. CV Raman had invited him and his two scientist sons, Birbal and Mulk Raj, to be Foundation Fellows of IASc in 1934. Ten other alumni of PU were also invited to be among the 130 Foundation Fellows of IASc. These included legendary botanist Shiv Ram Kashyap (1882-1934). PU had honoured JC Bose and Kashyap with DSc (honoris causa) during its golden jubilee in 1933.

Sir Ram Nath Chopra (1882-1973) is described as the father of pharmacology, while Sir Sahib Singh Sokhey (1887-1971) had served as Director of Haffkine Institute. The latter played a key role in setting up Hindustan Antibiotics and Indian Drugs and Pharmaceuticals Limited.

Legendary civil engineer, irrigation innovator and philanthropist Sir Ganga Ram (1851-1927) has been described as the father of modern Lahore. He was a contemporary of Sir M Visvesvaraya (1860-1962), who was honoured with the Bharat Ratna (1955).

Two Lahore students, Har Gobind Khorana and Abdus Salam, who proceeded to England for their PhD, went on to win the Nobel Prize in physiology (1968) and physics (1979), respectively. Salam (1926-96) and noted mathematician Ram Prakash Bambah were students of Sarvadaman Chowla at Lahore. Chowla is counted among the top mathematicians of India along with Srinivasa Ramanujan and Harish Chandra. FC Kohli (1925-2020), reckoned as the father of software industry in India and the founder of Tata Consultancy Services, was also a student of Chowla.

Narendra Singh Kapany (1926-2020) had envisioned making light traverse along a curved path. He demonstrated this in Imperial College, London, in 1953 and coined the term ‘fibre optics’. Dr Charles K Kao was awarded the Nobel Prize for Physics in 2009 for “groundbreaking achievements concerning the transmission of light in fibres for optical communication”. Kapany narrowly missed getting the coveted prize.

Dr Brahm Prakash, who did PhD under SS Bhatnagar at Lahore, progressed to be recognised among the foremost nuclear technologists of India. He worked as a colleague of Bhabha and Sarabhai on the atomic energy programme. Another iconic alumnus of PU, Dr Satish Dhawan, invited Brahm Prakash to help him steer the space programme after Sarabhai’s death. The Lahore background of Satish Dhawan, Brahm Prakash and Yash Pal laid the foundation of harmonious teamwork for mission-oriented strategic research.

Sustaining the tradition of pharmacy of PU, Dr Har Krishan Singh (1928-2020) became the first pharmacy professor in India to be honoured with the Padma Shri in 2017. He had made the drug ‘Chandonium Iodide’, named after Chandigarh. Another PU alumnus in the mould of Bhatnagar as an innovator, Dr Girish Sahni, went on to head the Council of Scientific and Industrial Research (2015-18).

Three alumni of Punjab Agricultural University, Ludhiana — Gurdev Singh Khush (FRS), Surender Kumar Vasal and Rattan Lal — won the World Food Prize in 1996, 2000 and 2020, respectively. Nine Indians have so far won this prize out of 51 worldwide recipients since its inception in 1987.

The 75th anniversary of India’s Independence is an appropriate occasion to seek inspiration by saluting our rich science heritage.